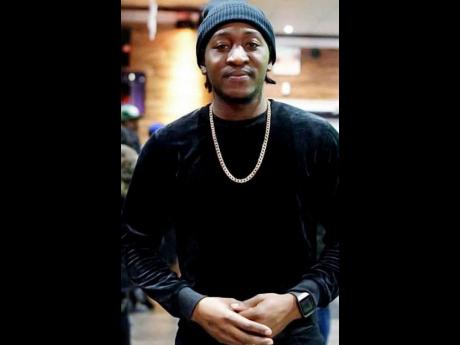 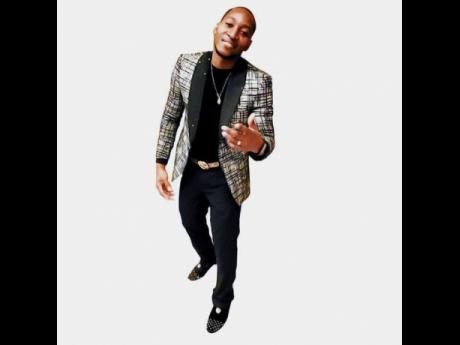 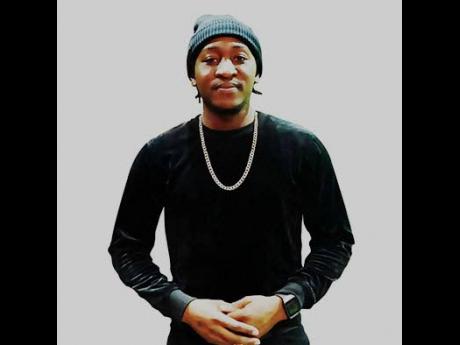 St Vincent and the Grenadines native Marlo Benn says for as long as he can remember, he has been using music as a tool for upliftment.

Recalling his childhood days the aspiring artiste, who currently resides in Toronto, Canada, says church was where his love for music developed.

"I am an Adventist, so I would go to church on Saturdays, and I was part of a group where I was the lead singer. My grandfather and grandmother used to always encourage me to keep going to church and keep on singing, and I used to feel good knowing they wanted to hear me. When I sang in church, it always seemed to bring some form of comfort and peace to the congregation, and it would put a smile on the faces of the elders," he said.

He said music is "life" for him, and it has helped him to get through many difficult times in everyday life.

"It helped to comfort me in difficult situations and has helped me to cope with a lot of struggles. Music has brought me a lot of joy, and since I was a child, I love bringing joy to other people. So music and I have that special bond. I want to use music to bring a lot of joy and positive vibrations to people," he said.

Benn listed Bob Marley and Peter Tosh among the artistes who inspired him. He said that because they were making music for the love of it, the energy in their work was always right.

"It was never about the fame or the money for them and those are artistes that I tend to look up to and take bits and pieces from and apply to my musical career. My goal in music is not only to get the music to [as] far as it can go and build myself, but to also motivate and inspire," he said.

"I want to set trends and break records and open new doors for the younger generation in music, and I know that will come with its struggles. In anything you do in life, there is going to be challenges, so I am just going to remain focused and humble and wait on my time to come to go out there and prove myself to the world," he said.

"And I know that the world will accept my music and embrace it because it embodies the love and light reggae and dancehall are known for."

1. Benn has been making music for over 10 years but officially started to record his own songs in the past six years. He says he sees himself going as far as the Grammys and topping Billboard Reggae charts.

3. Would love to collaborate with Mavado, Popcaan, Shenseea and Spice.