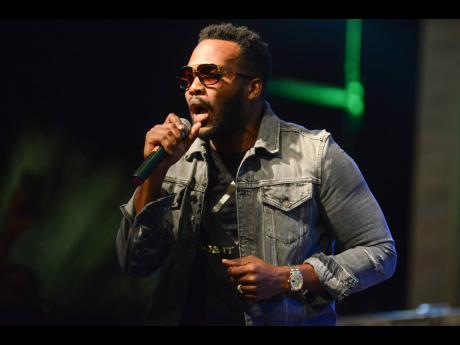 Crime Stop is hoping that its latest social media campaign will help it regain the trust of Jamaicans in its fight against crime.

Manager of Crime Stop, Cherise Bruce-Douglas, told THE WEEKEND STAR that the campaign is aimed at eradicating the 'informa fi dead' culture.

"We need to take a stand. We want to get rid of this 'informa fi dead' culture that we've had for far too long and one way to do that, we thought, was to appeal to the country, to take that patriotic approach to stand against crime," Bruce-Douglas said.

She added that in the agency's 31 years of operation, a source's identity has never been compromised when sharing information on perpetrators of crime. Crime Stop has received 29,159 tips on criminal activities and has paid out more than $45 million in rewards.

"We want persons to be actually proud to be active crime fighters. We actually start seeing that conversation in the space where persons are like 'I am proud to be a informer' but we don't want to have that stigma attached to informing. We want persons to be proud members on the active fight against crime. If you have the information, share the information," she urged.

Since its launch, Bruce-Douglas said that the public's reception has been mostly favourable.

"We are not a part of the JCF. There are persons who think we answer the 119, we don't. So this campaign is a great opportunity to clear some of the misconceptions and we are getting great feedback from the public as well as our sponsors," she explained. She said that the participants were chosen to appeal to a younger audience as most young persons are not aware of the agency.