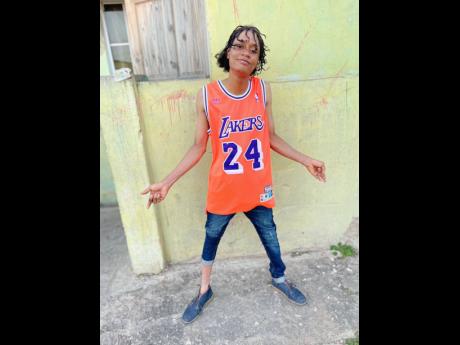 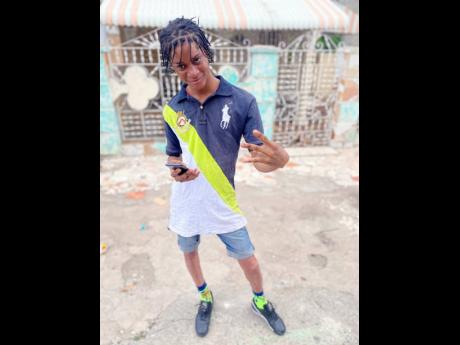 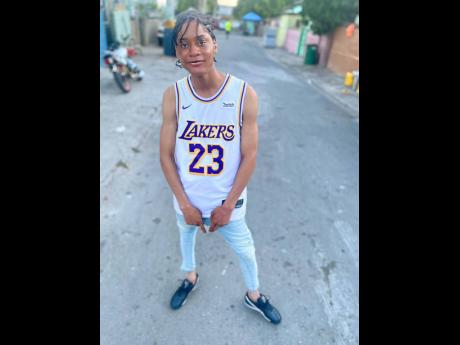 After three months in the social-media abyss, Ghetto Michael Jackson has a new team and career goals.

"People a seh dem happy fi see mi back," the 22-year-old entertainer told THE WEEKEND STAR. Adding that persons are still interested in his Michael Jackson imitations, the online sensation is expanding his brand with the help of a new management outfit comprising Sakeema Blake and Christopher Matthews.

"Me and Christopher got a plan that we don't need him to be doing the same content," Blake said. "We're gonna make him multitask; have a little bit of comedian, a little bit of dancing, a little bit of entertaining on Live and such like that so we're building with him and taking our time."

Ghetto Michael Jackson said that he was left to "hustle" after parting ways with former manager Necus 'Wessy Wessy' Fisher in June.

"I actually decide with Cuz that we're gonna put him up back on his feet because he got talent and people out there like him, so basically we just mek an agreement that we're gonna build a new page for him because as a ghetto youth we nuh want him deh yah nah do nothing and he has talent. We've just been here doing videos with him and making sure he eats healthy and everything," said Blake.

One such video is a comedic dance clash alongside Cuz which has received more than 17,000 views since its premiere on Cuz's YouTube page on Sunday. Ghetto Michael Jackson's new Instagram page premiered on September 7 and currently has 10,000 followers.

"It's going good because there are persons actually calling and texting the page saying they need to do business, so it a progress right now," Blake shared.

Ghetto Michael Jackson will also be resuming his music career with the track, My Girl Mi Like It, to be released on Sunday. His debut single, Can I Get A Pic, has over 200,000 YouTube streams since its premiere more than a year ago.