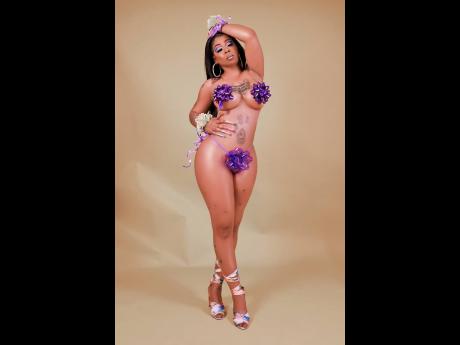 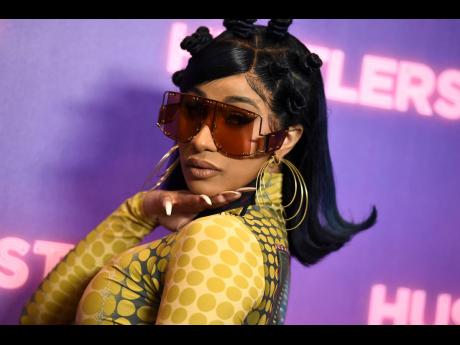 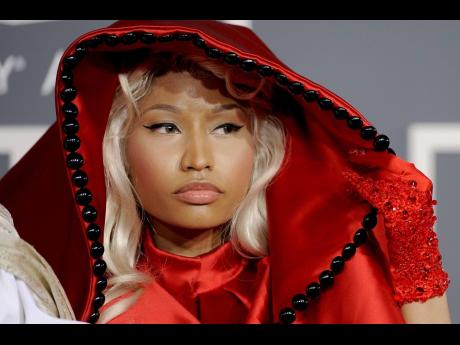 Last month recording artiste Lisa Hyper joined several dancehall entertainers who have maintained that hip-hop acts like Nicki Minaj, Drake and Cardi B have exploited the Jamaican culture for their own benefit.

Zooming in on the ongoing conflict between Minaj, no stranger to collaborating with dancehall deejays, and Cardi B, who recently had a dancehall-themed birthday party, Lisa Hyper expressed her disapproval at the pedestal being given to the international acts.

"The two gyal dem a war and a use dancehall as big bait. How unu nuh see that?" Lisa Hyper mentioned in a story post on Instagram. In another post she wrote "Don't know why unuh behave like dem a star and unu moon. None nuh better than none. They both all culture vultures."

Her comments may have ruffled a few feathers and left persons wondering if she had deeper issues with the artistes. However, she told THE STAR that the opposite was true and also that she is not opposed to working with either of the two.

"My decision would be yes," she answered when asked about the opportunity to collaborate with either act or do a remix of her latest single Sculpture. Both Minaj and Cardi B have been in the spotlight for getting cosmetic surgery.

"I will never let my personal opinion interfere with business," Lisa Hyper said. She has been promoting the Mineral Boss Records-produced track since summer, when she first revealed her curvaceous physique. The official audio and music video have since been released and the feedback she said, has been "satisfactory."

The singjay also expressed that she is aware of her worth as a reggae-dancehall entertainer and that anyone who wants to do a collaboration with her "has to be very talented and can pay the price that I charge."

There are plans in the pipeline for an extensive roll-out for the single as well as future projects, including performances in the US, Canada and London, most of which are scheduled for next year, as she is still recovering from her liposculpture and Brazilian butt lift done by the popular outfit Designer Bodys.

"I don't plan on making positive impressions. I do that naturally by showing my fans to never be afraid to reinvent themselves again and again because they are multi-dimensional for a reason. I've never done any project like this before, so persons can expect a lot of creativity and more femme fatale looks from me," Lisa Hyper said.

The artiste also said that she neither encourages nor discourages anyone to undergo surgery.