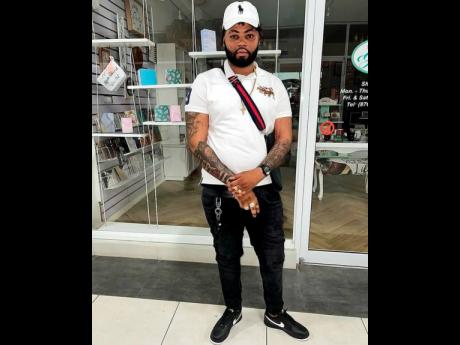 Million Family Records has launched a new project, the 'Contract Killa' rhythm, with the title track performed by recording artiste Jahvillani released on June 10, along with the official music video.

The video, which was directed by Blacq Road Media Film, has been getting much traction since its release, with more than 250,000 views on YouTube so far and a spot in the top 20 Trending list for music. Producer Jim Million heads Million Family Records. Hailing from Spanish Town, St Catherine, he is one of many members of his family who have a deep-rooted love for music and was the first to pursue it professionally. Having spent many years producing music underground, he started releasing music through his own label officially a few years ago.

"It was inevitable for me to get into producing. I'm more than just a fan of music, it's what keeps me going," said Jim Million.

Since the start of his producer journey, Jim Million has worked with a host of talented artistes, producing high-quality tracks like Phone Screen by Pamputtae. He has also worked with Intence, Chronic Law and Navino. Currently, he is working on other projects featuring several mainstream artistes.

"I've made the community proud and a lot of other youth have been motivated so I want to keep going and keep making positive music that everyone can enjoy," the producer stated.