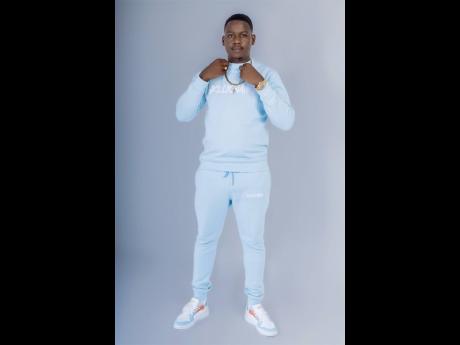 "I've been in the music business for a while now. I started out by managing artistes and promoting events in 2009. Now that I am involved in music production, I plan to use all the knowledge and experience that I have gained over the years to make my label a major force in dancehall music," he said.

The Montego-based producer is currently working with several talented up-and-coming artistes including Kraff and Pablo YG. Both of them are featured on his 'North Coast' rhythm project. Kraff's single titled Dolla Bill and Pablo YG's Stay To Me Self were recently released along with supporting videos.

"The artistes on this project are from the parishes of Trelawny, St Ann and St James, that's why it's called the North Coast rhythm. So far I've released two songs from the project and I'm getting a lot of positive feedback about them," said the producer. He also revealed that he plans to release another set of singles.

"The project also includes songs from artistes such as Deep Jahi, Takeova, Teebone and Adofo. I'm going to drop their singles before the end of next month," he said.

Blaq Rushan hails from Lilliput, St James and is a graduate of Montego Bay Community College. The entrepreneur also owns and operates the Mighty Builders Construction and Landscaping Company Ltd and the Carib Jerk Restaurant, both of which are located in Montego Bay.