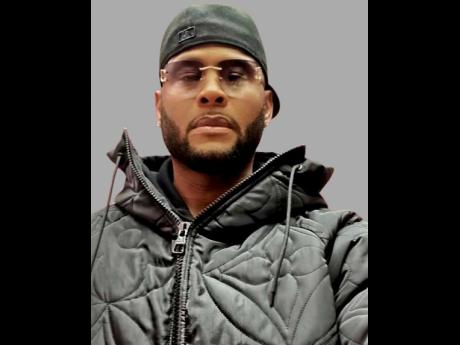 Music producer Fox of Starzplus Music is scheduled to release his new project, the 'Assignment' rhythm, on Friday, June 24.

"This project is about bringing back authentic dancehall. We worked with some talented artistes so we're not focusing on just a bunch of hype," the producer stated. The project features acts like Chronic Law, Jahvillani, Ikaya, Prohgres, Shane O and Ryme Minista.

"The objective with this project is to put out good music, the type that dancehall fans want to hear," Fox added.

The track by Chronic Law titled Live Large was released on June 13 and is already setting the tone for the other tracks. The animated video for the track has accumulated close to 100,000 views on YouTube.

"My hope for this project is for the artistes to get a lot of exposure, especially Starzplus artistes Lusion and Tazar," said Fox.

In the music game since 2007, Fox, given name Gregory Lindo, has worked with some notable acts. One of the biggest projects to come from the Starzplus Music label is the 'Black Heart' rhythm which was released in 2015 and featured major acts including Bounty Killa, Teejay and Sizzla.

Next on the producer's agenda is a summer song by Teejay titled Blue Cheese.