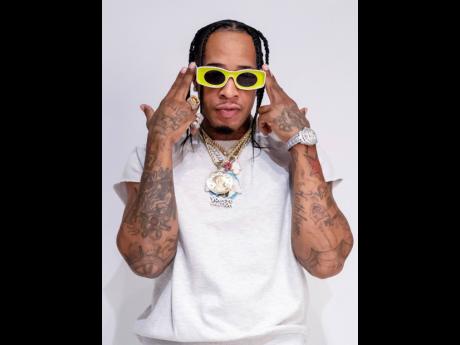 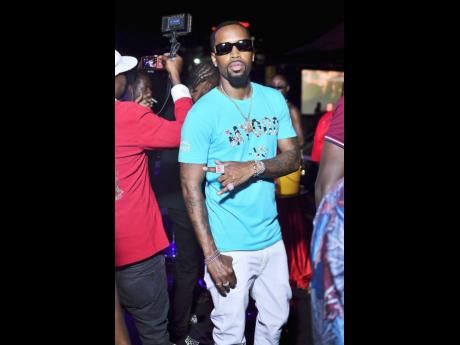 Fast-rising dancehall artiste Popeye Caution is creating waves with the single titled Ochi, which is a collaboration with ZekeDon and international artiste Safaree.

The single was produced by hitmaker Andre 'Suku' Gray for his record label Misikmuzik. Ochi was released on March 25 along with the official visuals. The single has been featured on some of the most popular radio stations in the US, as well BET Hip Hop, and has been gaining steam in Jamaica, the wider Caribbean and the European market.

"The song has been well received. We have received a lot of IG [Instagram] Reels, TikTok videos and radio plays worldwide. So far, everybody is giving us positive feedback. We have been getting crazy requests for dubs. A lot of people declare Ochi as one of the songs that will run this summer," said Popeye Caution.

Meanwhile, Gray is now locked in the studio working on new projects such as a banger with international artiste Charly Black and Popeye Caution, and a juggling project titled 'Tear Pocket' that will feature big names along with up-and-coming talents.

"I never stop working and, right now, we have a lot of great things in store for the fans and I am sure they will not be disappointed when these tracks drop," said Gray.