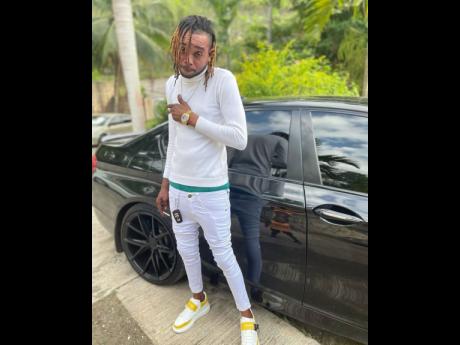 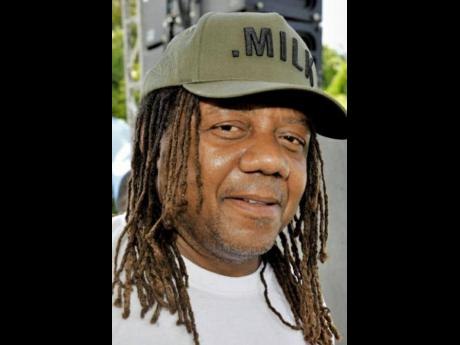 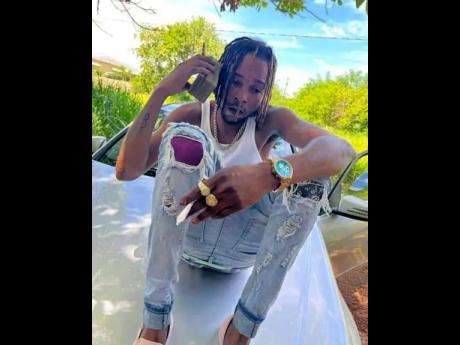 With the shooting death of dancehall artiste EleganceGad, one producer who worked with him has expressed a desire to see an end to senseless killings.

Sean 'Contractor' Edwards is also making a plea for entertainers to separate the artiste persona from real life and to walk in good company. He told THE STAR that the St Elizabeth-based deejay, whose given name is Orlando Smith, was moving forward with great plans for his career.

"He told me a couple months ago that he going to release an EP called the King of the South based on the struggles he faced being an artiste from the south coast of Jamaica," Edwards said.

Lamenting the death of the 35-year-old entertainer, Edwards added "The dancehall industry has been losing artistes to gun violence and incarceration. They need to understand that the bad man character is just an act and that they don't need to live the lifestyle even if they sing the song. Music and their talent are meant to elevate them from poverty and all the traps of the inner city. Also they need to surround themselves with good company that's helping them to be better artistes and live a good life."

Police reports are that on July 27 at 2:40 a.m., EleganceGad and a young woman were leaving a party in Russell Place Meadows in Manchester. Upon reaching his car, two gunmen attacked them and opened fire. EleganceGad was pronounced dead at hospital. Edwards shared that EleganceGad's music was brought to his attention by his manager Stubban Gad. He subsequently released a song from the deejay on his first Jamaica Garrison Christmas album.

"It was meant to have young energetic dancehall artistes with gangster songs to show the world that people can listen to these songs and not become violent. So artistes like Squash, Chronic Law, Jahvillani and Aidonia were on it. Elegance's song named Top Choppa, it fit the concept of the album," Edwards said.

Stubban Gad remembered EleganceGad, who was a father of two, as "a good person, fun person, knows to make people laugh, a lover of music, always singing and a family person". He said that the deejay would have celebrated his birthday this month.

"He called himself Elegance because of his image and fashion. He liked name brand clothing he liked and spent a lot on clothes," he said. EleganceGad was known for songs such as Talk di Talk and Mind Games. Stubban Gad said that the artiste had plenty of unreleased material.