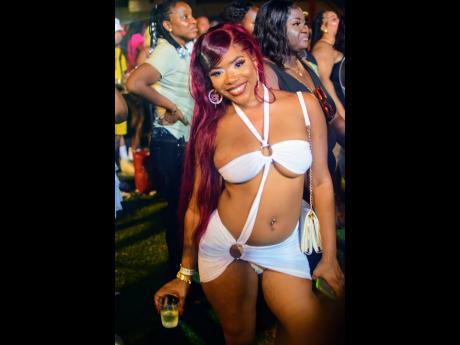 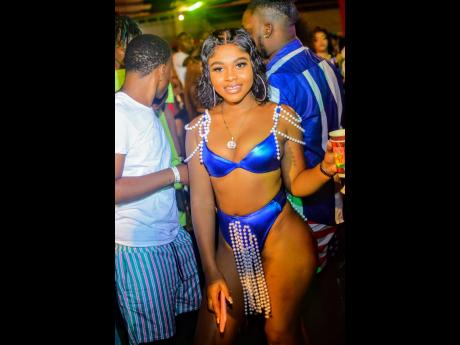 Gemini is ready to party. 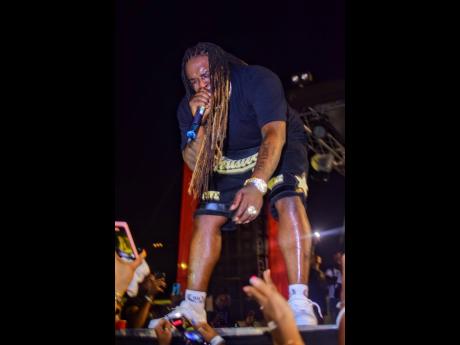 Recording artiste Jah Vinci belting out one of his hits. 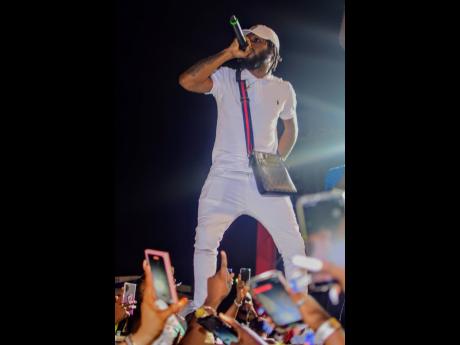 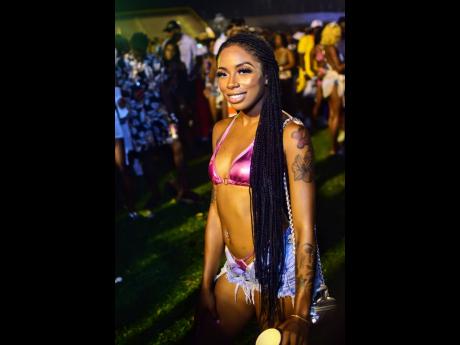 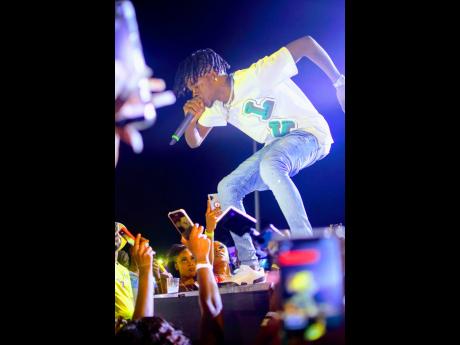 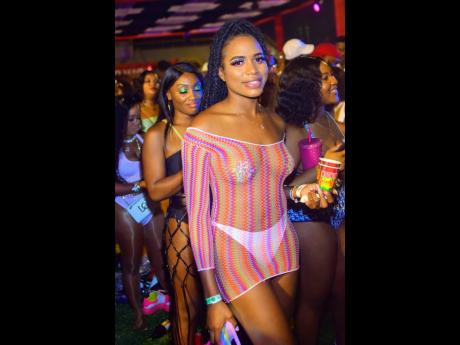 Pretty Miss lives up to her name. 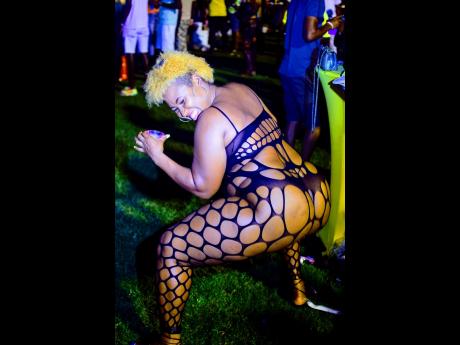 Popular party series Sandz lived up to its billing, as it was well attended and received by fans at the Stadium East field last Sunday.

When he took the stage shortly before 10 p.m. there was a rush towards the front of the stage as women wanted a closer look at "dem artiste". Jah Vinci repaid their faith, delivering songs like Basic, Virgin, Not with You and Day Rave. Kash had the ladies clamouring for more, especially when he delivered the single Ride.

Jahshii, Quada Don, Laa Lee had energetic performances as the musically hungry fans wined and enjoyed themselves under the stadium lights.

The ladies certainly caught the attention of the male patrons, as they dressed to impress.

Here are the highlights from the event.