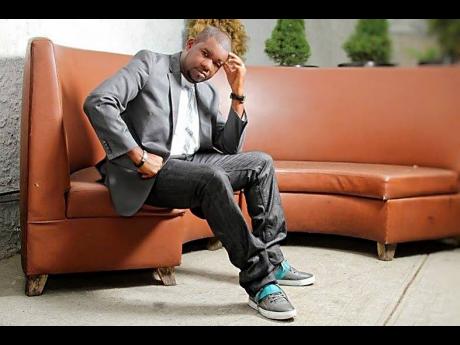 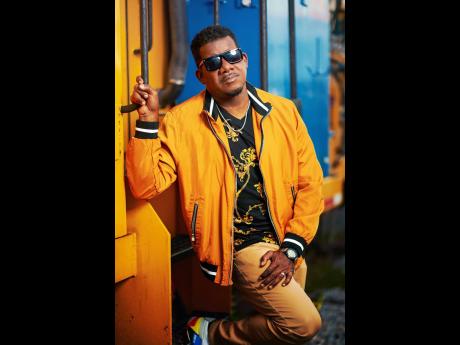 Pioneering dancehall gospel artiste Papa San believes that dancehall music is too powerful a tool to be carrying such negative message.

The founder of the Florida-based Our Fathers Kingdom International Ministries stated, "I know the influence that dancehall carry 'cause I've been through the world and I've seen it. And doing so much album and so many number one songs and going to so many different places all over the world, I know that dancehall music has a serious impact and people just love the music itself. But I would love the content to change because that is the message."

It was 25 years ago that Papa San stepped away from the glamour of his successful deejay lifestyle and embraced Christianity. He is now an ordained minister and has released a number of gospel albums, including the mega successful Victory. His latest album, Life Lesson, dropped last Friday.

"We already living in a country where the crime rate is high for many decades and it seems hard to get down. We see the immoral activities getting even worse, so we have to do something about the message. Even if you are not a Christian, clean it up. But, my heart is to see them come to Christ so they can be able to have that message coming out from the word of God. I know that there are some who don't know Christ, but they can also be an influence by writing cleaner lyrics that can educate and mek the young girls know how to carry themselves and the young man know how to be a good father. You can find clean stuff to sing because it helps," Papa San said.

Giving an example of the negative influence, Papa San asked "Yuh ever go inna a dance and hear ' Man fi dead and shot fi buss' and all of a sudden man feel high and him feel hype up fi do it and him just pop off and 'bam bam bam', all because him hear wha' di artiste a seh?"

He added, "And I am guilty of those things back in the past so I know what I am talking about. So we have to do something about the message."