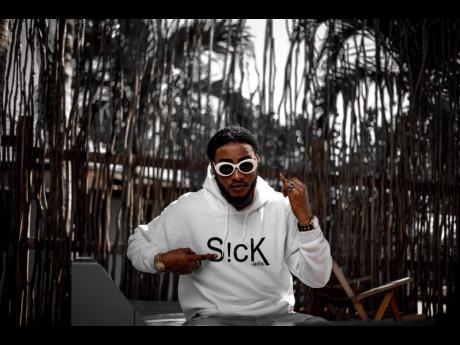 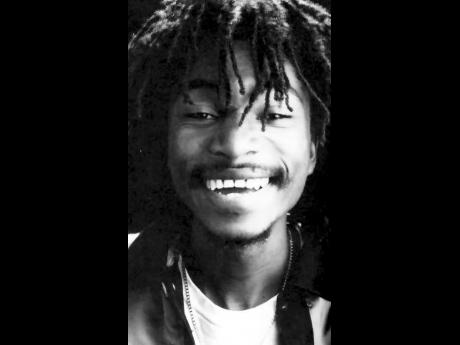 Recording artiste One Pong is about to embark on another tour in Japan, but he is awaiting the greenlight from the Japanese Embassy.

He first travelled to the East Asian country in 2014, along with reggae singer Terry Linen, where he performed in and around Tokyo, Osaka and Kanagawa.

"It was an enlightening tour and I have been anticipating my return," One Pong told THE WEEKEND STAR. As the nephew of the late great reggae singer Garnett Silk, he said music is in his blood and is part of his purpose. Though classified as a dancehall artiste, he considers himself diverse, and aims to carry on the musical legacy he was born into.

"It's not only because I have a background and history in music, but from me know myself, a music. Born in music, drink music, eat music, and sleep in music. I was only a month old when my uncle died (he was born on November 6, 1994, while Silk died in December), but I was raised on a collection of his music, which was all about sending positive messages," he said. "I have no boundary in music. What I am producing goes with the present wave of trap dancehall, but I have the ability and talent to give the people the deejay or singjay, or a bit of reggae, and even Afrobeat. My goal is to cross over into reggae for the international markets."

One Pong, given name Joel Abner Bent, started his professional journey using the moniker 'Ping One Pong,' a nickname given to him by his father, only because he was interested in kung fu shows. He believes that it is fate that he could find a niche in the Japanese reggae-dancehall community.

His most popular songs are Jah Alone, Lights Out and Money Ville, while his latest single, Rich Out, continues to make waves.

Reminiscing on his childhood, One Pong said, "I was drawn to the centre of music so much that me tief outta my house at eight years old to go Hatfield Square inna my parish [Manchester] and reach pon di stage. I wrote my first song at age nine." He said that watching artistes like Turbulence and Chuck Fenda, and his own father Frederick 'Wizard' Bent, helped to guide his path into music.

"I'd also spent a lot of time in and around studios with my father and other uncles who also did music. That intensified my love for the art. I want to be a messenger of enlightenment, and I believe the Japanese audience gave me that warm reception, and I'm taking the time to build my fan base here and there," One Pong said. He said that he writes his songs with longevity in mind.

"I'm about the 'united we stand, divided we fall', so I want to collaborate with all, near or far, and get my name out into the world," he said.