INSTAHYPE returns for its 10th year 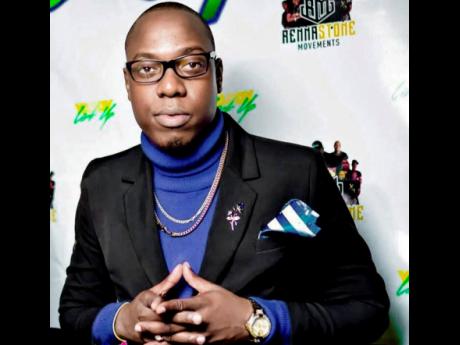 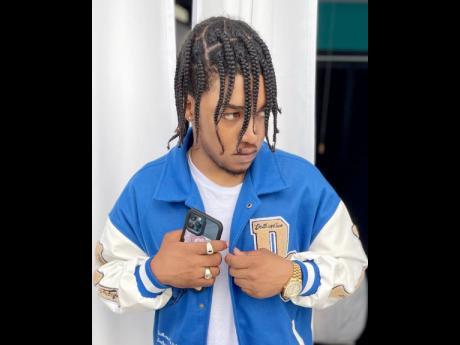 It was previously held at the popular Shoppy's Car Wash and Pine Ridge in the area but this year it will be hosted at Boone Hall Oasis. Hosted by Team Stain and RME Musiq, the event celebrates talent, creativity and cultural expression. Promoter and journalist Andre Williams said that in its 10th year, the vision is to build on the brand.

"It is one that has become a household name in the St Andrew West Rural, a part of Jamaica that has, though not a stage show, been a platform for young, emerging artistes to inject their energy, have it mixed in with our own energy and create greatness," Williams told THE WEEKEND STAR.

Back in 2018, when Rygin King had his breakout performance at Reggae Sumfest, he was booked for the party and gave an equally unforgettable performance. The following year Jahvillani brought out the patrons. Then the pandemic happened. This year the headliner is Bank hitmaker Malie.

"I always held the party as a birthday celebration, 'Dre Birthday Bash' but in 2013, the brand INSTAHYPE came to fruition and solidified after Rygin King performed in 2018. This year it falls on my actual birthday and just in time to celebrate the two regional awards I just received," he said.

"Call it brawta if you want, but we've consistently been that event to allow the breakout acts across Jamaica to showcase their talent and get close to the community. I have a passion for giving these promising talents a platform," Williams added. The event will be hosted by Tactikal, one of his artistes.

"Malie is one of the hottest emerging acts in dancehall right now [so] we're just doing what we have always done," Williams said.

With the entertainment sector having re-opened and seeing the re-emergence of events, for which the community and its supporters usually mark their calendars for, expectations are high for INSTAHYPE. Entertainers such as Chi Ching Ching have collaborated with the party brand for previous stagings and it has been endorsed by many other top dancehall acts including Govana.