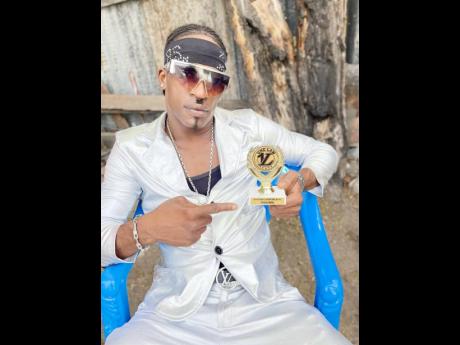 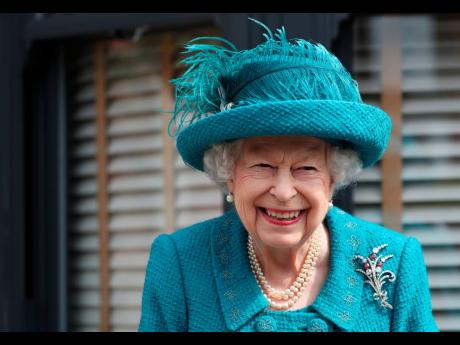 Dancing King Shelly Belly will not get his wish to meet Queen Elizabeth II as the longest serving monarch of the United Kingdom passed away yesterday at the age of 96.

Exactly three months ago, the veteran dancer shared with THE STAR that he had dreams of travelling to England and having a meet-and-greet with her. He reposted it in a tribute to her. But the post ignited mixed views among fans. Shelly Belly told THE WEEKEND STAR, "Jamaica tell me a king and the queen drop out, so by right me have to give a tribute".

"But I still believe I can aim to meet her children or grandchildren who will take over the rule," he added. Shelly Belly has been a dancehall dance innovator for more than two decades and is renowned for dance moves such as 'Cow Foot', 'Tek Ova' and 'Nineties Rock'. In March, Vybz Kartel announced via social media that Shelly Belly was the 'Dancing King'.

Then in May, UK-based dancehall entertainer Fada Del honoured Shelly Belly in an event where he was crowned. He recently made the 'Lift Di Rifle' dance for which Tugstar and Bounty Killer released a single.

"I've never subscribed to the negativity, me a knock that out. Me see a lot of people dwell on colonisation and all of that but I never born in that part of history. I myself don't know what happened but I see where there was some good," he said.

"Just live life positively. Me acknowledge a lot gwaan back in the days of slavery but even Rastafarianism and Christianity are things we were taught, not everything we understand or know the origins. The problem is people don't credit persons for positive things or messages they produce, me see that in my own career," he added.

He said that for the rest of 2022 he will ignore negative comments because he sees where "that affects one's energy."