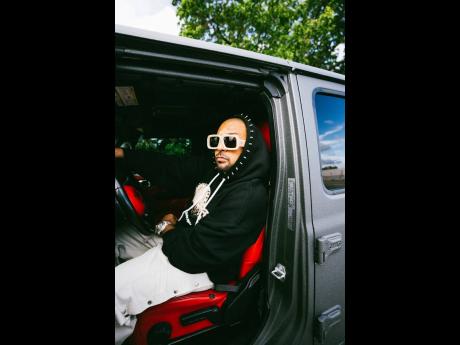 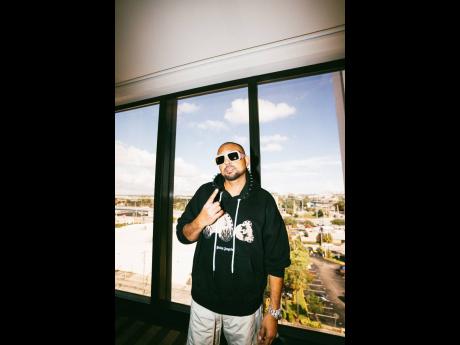 It's time to place bets on who will take the Grammy Award for Best Reggae Album in 2023, and Sean Paul, who recently earned his 10th nomination, believes it will be a hard one to pick.

"My respect due to everybody in the nomination list. I have been watching the progress of all the nominees in the category and each has a unique contribution to offer our genre," he told THE STAR.

"With the nomination, we all deserve to be there. Personally, I feel Scorcha (his album) was nominated because of the work I did. From that, I thought it would be something the Grammy's could see likely to nominate," Sean Paul added.

Scorcha is among five nominees for Best Reggae Album, including The Kalling by Kabaka Pyramid, Gifted by Koffee, Third Time's the Charm by Protoje, and Com Fly Wid Mi by Shaggy.

Sean Paul won the Best Reggae Album Grammy at the 46th annual Grammy Awards in 2004 for Dutty Rock. He was also nominated for Best New Artiste and Best Male Rap Solo Performance with Get Busy. His previous Best Reggae Album nominations were for The Trinity (2006), Imperial Blaze (2010), Tomahawk Technique (2013), Full Frequency (2015), and last year for Live N Livin. He was also nominated in the Best Pop Duo category for the collaboration with Sia, Cheap Thrills (2017).

The multiplatinum-selling reggae and dancehall entertainer said that the sentiments of being nominated have not changed.

"It is always an awesome feeling," he said.

"Just to know they be nominating me again for a Grammy Award, I feel awesome. The nominations have helped me to set a standard of people's perception of my music. I must say big up to the original Sean Paul fans who know the 'scorcha' is live and living," he said with a laugh, before adding, "And may the best smaddy win."

The Ever Blazin' artiste shared that he already has another album conceptualised and is laying the groundwork for its production in studio. Last Monday he released the audiovisuals for Day 2 Day, a Dunwell Records-produced track. It is one of several songs on the 'Playstation' rhythm. It also features BFF by Govana, Please Yuh Girl by Moyann, Bye Bye by Shenseea, and Amazing by Vybz Kartel and Stefflon Don.

"For the next couple of months, I'll be throwing out singles to catch some energy for a build-up to the next album I'm already working on. Some of these tracks may or may not end up on the final project, but it's all part of the process. I just love knowing that the work has been forwarding ... and that people are still checking out my music," Sean Paul said.