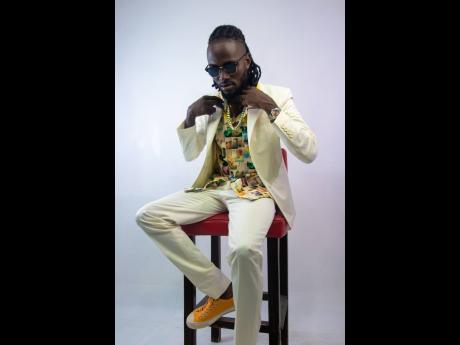 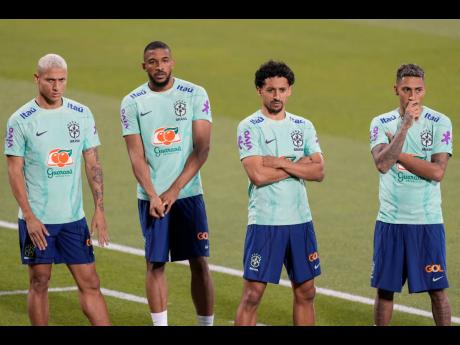 Brazil’s players (from left) Richarlison, Bremer, Marquinhos and Raphinha attend a training session at the Grand Hamad stadium in Doha, Qatar on Monday. 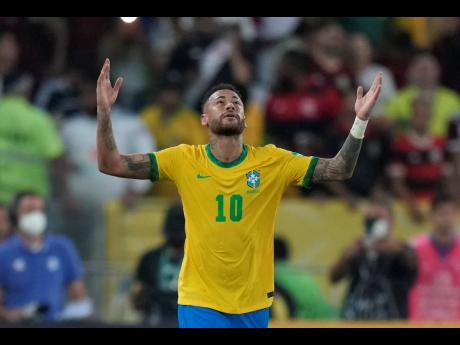 Laa Lee's eyes will definitely be peeled to the television tomorrow as Brazil takes on Serbia in the World Cup.

The dancehall entertainer and former footballer is an ardent Brazil fan.

"I'm just a Samba kid. It's all about the Samba skills, always moving," Laa Lee told THE STAR. The World Cup kicked off on Sunday, at the Al Bayt Stadium in Doha, the capital of Qatar.

Laa Lee is also a supporter of the English Premier League football games.

"My favourite players will forever be the Ronaldos, Christiano Ronaldo and Ronaldinho [Ronaldo de Assis Moreira]," he said.

Born Romario Ricketts, and raised in Jones Town, Laa Lee became known first for his athletic abilities as a student. He attended the St Andrew Technical and Camperdown high schools, which he represented in Manning Cup football. He is also a former Arnett Gardens player.

"My passion for football is still as strong as when I played for Arnett Gardens. It will never leave me but I'm focused on music," he said. "At this stage in my career as an entertainer, I would consider getting involved in football a different way, possibly coaching a team or some youths."

Laa Lee is enjoying success with dancehall hits Dirt Bounce, Leggo Di Bird and Bong Bing, garnering streams and attracting a wider audience globally. He has been getting requests to put out another dance track, but there are no immediate plans to release another, at least not during the World Cup football season, he said.

"I do see myself performing for major stages like the FIFA World Cup Fan Festival," the dancehall entertainer said.

The artiste will be performing on the Hennessy Artistry on the Beach show on December 4.