Weh Dem Up To: Abijah speaks about music and home life 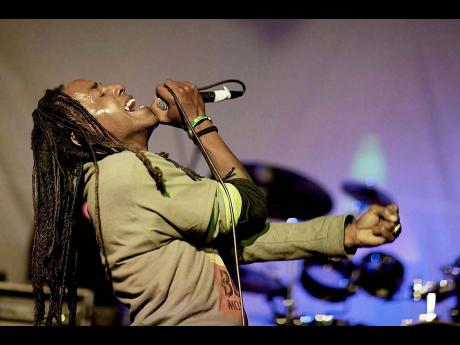 Abijah performing at the Bob Marley celebrations in Beijing, China a few years ago. 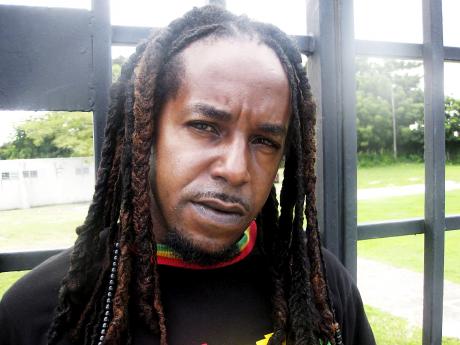 His first hit single, 'Revelation', climbed to the number-one spot on the Jamaican charts for 30 weeks when it was released in 2003, an accomplishment that Andrew 'Abijah' Smith is still humbled by.

Prior to the rise to popularity, the artiste was involved in the Healing of the Nation Tour, which focused on speaking about peace in schools. This gained him international attention, and he was invited to speak at Oxford and Harvard universities. Peace was a major message of his own music.

As a youth, Abijah was exposed to the entertainment industry, being the son of Winston Smith, a drummer in Count Ossie's Mystic Revelation of Rastafari.

But he has no plans for his own children to follow the musical path.

"I want them to choose for themselves ... because not only can the industry and media embrace you, they can also destroy you," he said.

He said that his eldest daughter aims to be a medical doctor, while his youngest likes to sing and dance.

Abijah is still very involved in the entertainment scene, touring the Asia-Pacific region and participating in the behind-the-scenes production of tracks.

His self-titled album, released in 2007 by VP Records, brought Amazon reviews comparing his physical appearance and sound to Bob Marley. The album was also said to have Grammy-winning potential.

Abijah said that he never tried to imitate Marley, but said he was close to Marley's son Stephen.

"Whenever we link up, it is good vibrations," he said.

Recently, the artiste has been spending most of his time in the hills of Mavis Bank, where he lives. Abijah said that the Airbnb market is growing and said he has been renting parts of his home to capitalise on it.

"There is also a section that was basically created to be a studio," he said. He says he is slowly refurbishing the studio area and adding equipment.

Abijah said that the cabins receive a steady influx of guests mostly from Israel, Germany, Italy, Australia, and the Caribbean. The outdoor jerk pit is Abijah's pride and joy.

"There's nothing more fun than to roast some fish and hold a vibes," he said.

R&B singer Tevin Campbell is also making preparations to return to Jamaica, where he will work on another project with Abijah.

The two have built a close friendship over the years since their collaboration on Overcome in 2009.

"Even though I don't have a strong presence in Jamaica, there is still respect for work done. But I plan to change all that. I am hoping that by now and summer, new releases will come out, so every Sunday I will be working tirelessly in the studio to get projects ready," said Abijah. "I want to make music for the world, not myself.