No suspect, lead in cops killing 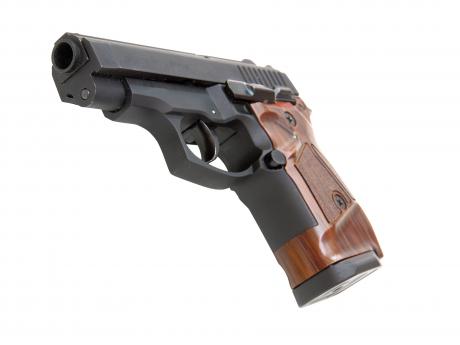 Up to late last night, the St Andrew Central police were yet to establish a motive or identify a suspect in connection with yesterday's gruesome killing of a policeman.

Police probing the attack, said District Constable Ashley Howard, who worked at the Transport and Maintenance Management division, was shot dead by gunmen in a surprise attack in Cross Roads, St Andrew. He had been a member of the police force for more than four years.

According to head of the St Andrew Central division, Senior Superintendent Millicent Sproul-Thomas, the Major Investigation Task Force is leading the investigation.

She told THE STAR: "No motive has been established... no suspect(s) has been held as yet... we will be having a meeting tomorrow (today)".

Reports reaching THE STAR are that the now deceased cop, was confronted and shot on Slipe Road about 8:30 a.m. He later succumbed to his injuries while being treated at hospital.