Cop killed by truck on Highway 2000 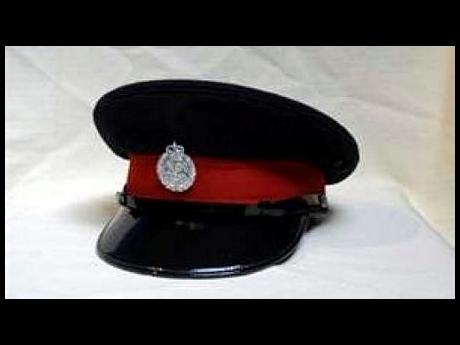 The Jamaica Constabulary Force (JCF) is again plunged into mourning following an accident last night on the Clarendon leg of Highway 2000 that claimed the life of one of its members.

According to a report from the Clarendon police accident and re-construction unit, Constable Malicah Edwards was driving a motor vehicle along the highway when the unit developed mechanical problem.

The 30-year-old officer who is assigned to the JCF's Mobile Reserve Unit, got out of the vehicle to fix the problem when he was hit by a truck.

Edwards, who received multiple injuries was rushed to the May Pen Hospital where he died.

"We are yet to identify the driver of the truck that is involved in the accident," a representative from the May Pen police told the STAR.

The truck driver did not stop and the driver is now being  sought by the police.