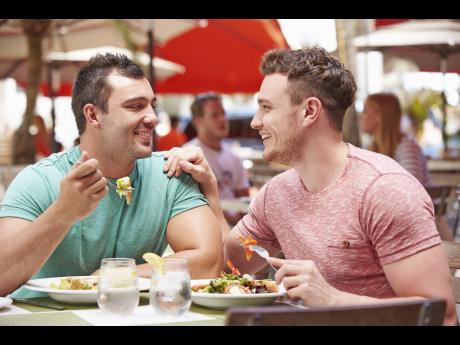 A gay couple's efforts to tie the knot came undone when it emerged that they are technically father and son.

Nino Esposito adopted his partner, Drew Bosee, three years ago before same-sex marriages were legal in the US in a bid to gain inheritance rights, but the move has subsequently backfired as it means they're now not allowed to marry. Drew, who is a decade younger than his partner, said: "It's sort of ironic that by doing the adoption, we thought we were getting ahead of the game."