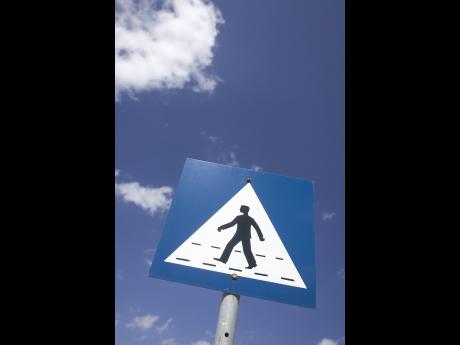 The first pedestrian fast lane in Britain has been launched in Liverpool.

Markings have been drawn up in the city to encourage people to move along the pavement at a swifter pace and thus reduce the congestion around Liverpool. Retail expert Dr Alastair Moore explained: "As the research demonstrates, a faster high street could vastly improve the overall shopping experience for British shoppers across the UK. The pedestrianised fast-track lane is a great way of making this possible, and with nearly 30 million Brits saying they'd like one on their own high street, the pilot is set to be a success."