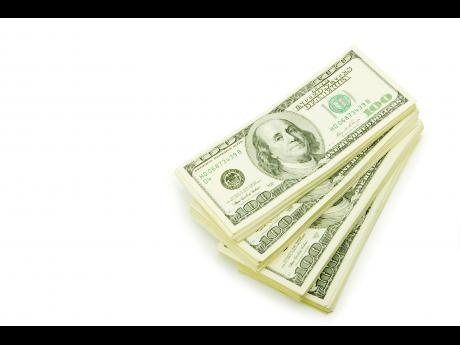 A man was fined $15,000 recently in the Corporate Area Resident Magistrate's Court for chopping a man, whose yard he entered to pick almond leaves.

Charged with unlawful wounding was Shawn Allen. He pleaded guilty.

The court was told that Allen used a machete to chop the complainant in his back.

Allen, however, told the court that the complainant disrespected him and attacked him like 'spartacus' with a knife in one hand and a machete in the other, and he was forced to defend himself.

He said: "I got up around 8 a.m. and I asked his daughter to pick almond leaves cause I neva see him. S... she said yes so I went over the yard... him come see mi now and start style me up."

The complainant, on the other hand, gave a totally different account.

He said, "I was picking cherry with a baby, and the baby couldn't manage a bowl and turn over the cherries so I said to the baby 'pampers boy'. I did not see him (Allen) and him say me style him up in the yard."

The complainant also told Senior Resident Magistrate Judith Pusey that he and the accused never had a dispute before so he was surprised at the attack.

Allen was not fingerprinted.