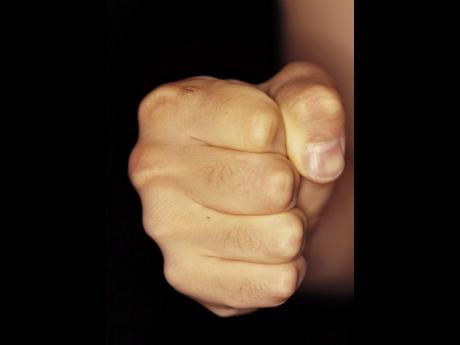 A man who punched his 11-year-old stepdaughter in the eye, causing it to become bloodshot, was fined $25,000 when he appeared in the Corporate Area Resident Magistrate's (RM) court on Monday.

He explained that he had gone drinking and came back drunk when he got into an altercation with his partner, who is the child's mother.

"Me and the mom got into a fight and she [the child] jumped on me and hit me, so I slapped her. I didn't really punch her," he claimed.

The child's biological father was present at the court hearing and the presiding judge, Senior RM Judith Pusey, asked what actions he would like to be taken.

He said he would like Williams to be held accountable for his actions.

In handing down her ruling of a $25,000 fine, Senior RM Judith Pusey warned Williams that he would be held accountable if any complications develop from the blow he dealt to the child.

She also added, "Once you are fighting and children come into the room, there is a duty of care which must be exercised."

A fingerprint order was made.