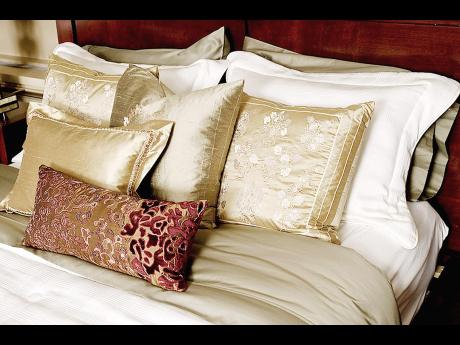 A man accused of stealing more than $200,000 worth of furniture was remanded when he appeared in the Corporate Area Resident Magistrate's Court.

Charles Henson pleaded not guilty to larceny and housebreaking.

It is alleged that the accused stole a queen-sized bed and two desks valued at $224,000 from the complainant, who is a carpenter.

The complainant said the accused had been working for him for several months when he noticed that a desk had gone missing.

After several checks, the carpenter said that he realised that more items had gone missing.

The incident was reported to the police and the accused was arrested and charged.

Henson will return to court on December 18, when it is expected that the file will be completed and a fingerprint order made.