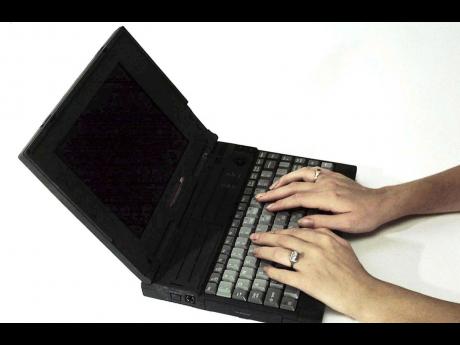 Two men who were accused of stealing almost a million dollars in computer appliance from the "Smartinovation' store were further remanded when they appeared before the Corporate Area Resident Magistrate's Court yesterday.

They were also charged with receiving stolen property.

Both men pleaded guilty to the offences.

The court was told that the offence was committed on two separate occasions over a three day period at the electronic shop located at Carnavan Street in Rollington Town.

The court heard that the stolen items were valued at $900,000 and included laptops, tablets, cell phones and other accessories.

After a report was made, an investigation was launched and $500,000 worth of the items was recovered at the homes of the accused men.

The police also found other items that could not be accounted for.

Both men are to return to court on December 18.