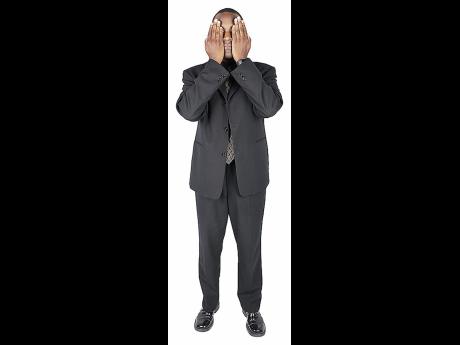 A jealous ex-lover is now undergoing counselling after he brutally assaulted his former girlfriend, with whom he fathers a child.

The court heard that Stewart and the complainant were involved in a four-year relationship, which ended in October. However, Stewart began stalking the woman by waiting in dark corners as she left work. In addition, he sent death threats to the complainant's boss, whom he believes is his replacement.

The complainant reportedly sought intervention from the police, who visited Stewart at his workplace and warned him to discontinue. Reports are that he walked away from the officers while hurling curse words.

Later that night, Stewart reportedly sent a text message to his former lover saying, "Tomorrow me a guh bruck you up."

Stewart delivered on his promises as it is alleged that when he saw his ex lover the following morning, he pushed her in the face, grabbed her hair, kicked her to the ground, and hit her all over her body.

In court, Stewart claimed he was only trying to talk when the incident unfolded. "People a tell me say she and har boss deh, so me a try talk to har, and she a move a way, so me block har. She start rail up and tump me, so me lick har back."

Senior RM Judith Pusey chided Stewart for his actions and advised that he will have to spend some time in prison. The complainant, however, intervened, indicating that Stewart is the one who takes care of their 10-month-old son.