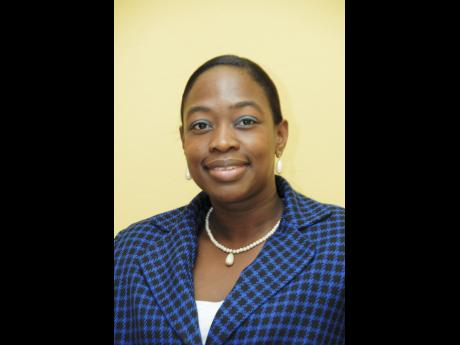 Some 19 Transport Authority route inspectors have been injured by taxi operators since 2015, Petra-Kene Williams, manager, corporate communications at the agency revealed.

Williams was speaking to THE STAR in the aftermath of an incident on Tuesday in May Pen, Clarendon, where an unlicensed private motor car injured two route inspectors, in a bid to evade Police Officers, during a road spot check. One of the route inspectors sustained injuries to the neck, face and leg, due to the effect of the collision and is set to undergo surgery according to Williams.

Describing the incidents as an attack on the route inspectors, Williams highlighted various incidents of officers being injured after making an effort to monitor taxis believed to be illegally operated. "We have instances of physical abuse from taxi operators who walk up to officers and slap them in the face," she explained.

According to Williams, taxi operators have also used their cars to run over the feet of route inspectors attempting to stop them as they seek to monitor and regulate public transportation. "There is one inspector who is unable to write because a taxi driver drove his car and hit him which resulted in his hand being severely damaged," she added.

She said some of the route inspectors who have been injured over the past year, are still being medically treated. Williams added that the Transport Authority is calling on Jamaicans to support the agency's ongoing efforts to monitor and regulate public transportation, discourage unsafe and unlawful practices. She also called on Jamaicans to use legal public transportation services.