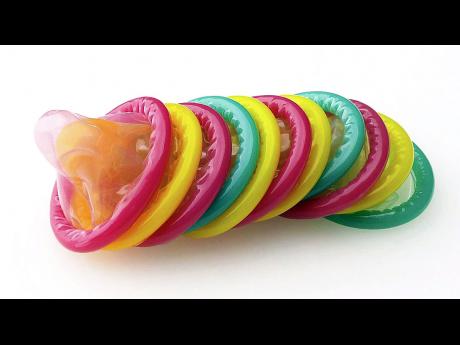 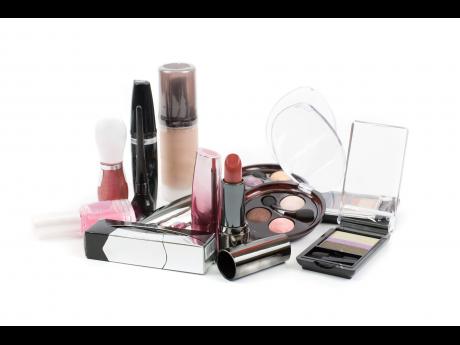 Recently, several overseas-based beauty bloggers started sharing make-up tutorial videos of themselves sliding a make-up sponge inside a condom, and then using the makeshift tool to apply make-up on their faces.

They claim it is more efficient than a sponge because it does not absorb any of the product.

Although Jamaicans are often among the first to try new trends, several local make-up artists told THE WEEKEND STAR that the beauty hack is too unhygienic, and too much of a taboo for them to hop on that wagon.

"I was like, Oh my God! What's next?," popular Jamaican make-up artist Jermaine Palmer said after watching the tutorials.

Also known as J-Pal, Palmer said he has seen some questionable techniques such as using knives and spoons to contour make-up, but condoms top the list. "Make-up is always evolving. There's always something new, but not everything that is new is good," he argued.

He said in the tutorials he has watched, the bloggers washed the lubricant from the condom before using it. However, he said that is not enough for him to consider using it on his clients.

The new trend also came as a shock to professional make-up artist and senior educator at the D'Marie Institute Jodi Cespedes-McIntyre, who is warning against the practice.

Cespedes-McIntyre explained that some bacteria breed within 20 to 30 minutes in warm temperatures and dark areas, so leaving the sponge inside the condom could create a cesspool of bacteria.

"Once you are educated, you will know the dos and don'ts. That way you can't be fooled by certain hacks," she said.