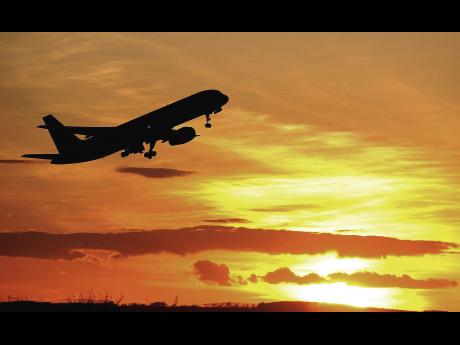 The matter involving two persons alleged to have scammed more than 200 persons claiming they can provide them with overseas jobs was set for mention on October 6, as there is more paper work to be done in the case.

Garcia Perez and Susan McLaughlin-Green are charged with obtaining property by false pretence and conspiracy to defraud.

Perez, who is currently serving time at the Tower Street correctional facility is alleged to be the mastermind behind the scam and was still running it from behind bars.

On Friday, Judge Chester Crooks made orders for a prison writ to be issued so that he can appear in court on the next mention date.

Perez's co accused, McLaughlin-Green , appeared in court without legal representation. She said she secured a lawyer, but counsel did not appear.

Allegations are that in March this year, persons began to lodge complaints that individuals from Marketing Solutions Limited were swindling money from persons seeking overseas employment, under the pretence that the company could provide secure those jobs for them.

The investigations revealed the entire enterprise was a scam.

On Friday, an officer from the Major Investigations Task Force told the court that the complaints list consists of more that 200 persons. The officer said that more than $1million has been swindled.

Judge Chester Crooks said he was baffled at the prospects of a prisoner running a business from behind bars.

"You have to wonder about the links, how he [Perez] can operate from behind bars," he commented.