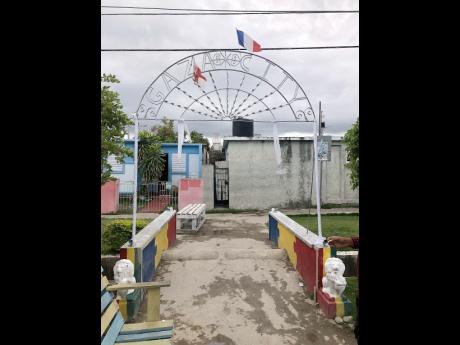 The entrance to Gaza City in Waterford, Portmore. 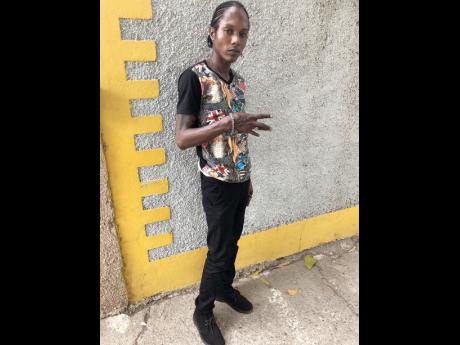 Residents in a section of Waterford called Gaza are cheering for the freedom of their beloved entertainers Vybz Kartel and Shawn Storm, who along with Kahira Jones and Andre St John were convicted in 2014 for murder.

Yesterday, when THE STAR visited the area, residents told our news team that they are actively following the process, feeding on all the major developments which arose on Monday at the beginning of the appeal.

Ann Marie said: "I think everybody deserve a second chance. We weren't there when nothing took place so we don't know if he did it or didn't. Nobody is perfect. The place a run good same way, nothing nuh change. The only thing we want a some work. We deh ya easy back."

She strongly believes that had Kartel got a fair trial, then the appeal process would not be necessary.

Gaza Tussan, a protEgE of Kartel and resident of the community, told THE STAR that he has been following the appeal and is happy with the development, which suits the defence.

He was positive when asked what Kartel's freedom would mean for the community.

He said: "It a go mean a lot cause the wul world itself want to see him free not just his hometown. It gonna mean a lot for a whole heap a people, especially his parents."

Tussan believes that his career would also get the attention it deserves with Kartel's freedom.

"I still have the career, man, still signed to his (Katrel's) record label. (It will be a bigger launch out for the career cause dem done a do it. Freedom is a must and we a pray for it and hope fi it happen," he said.

Gaza Michelle told our news team that the entire community is locked in to the appeal process.

She said: "It is a joy fi know say his appeal come up now. The case, I didn't think it was fair, the trial and everything."

Following the developments of day one, where the defence counsel feels confident of victory, the residents are signing the same tune.