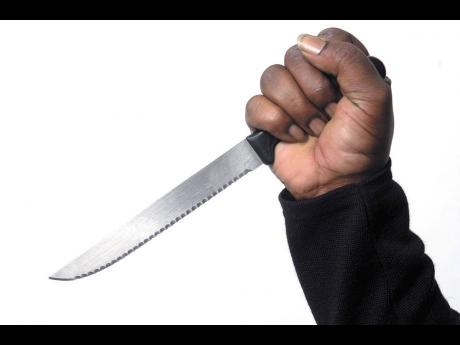 A woman has indicated to the St James Parish Court that she fears for her life following a recent assault allegedly committed against her by her boyfriend’s ex-girlfriend.

The woman is the complainant in the case against Bridgette Staple, who was before the court last Wednesday to answer to the charge of assault occasioning bodily harm.

While the prosecution’s allegations against Staple were not read out in court, the complainant told Judge Sandria Wong-Small that the defendant had slapped her and attacked her with a knife.

The court was also told that Staple was previously in a relationship with the complainant’s current boyfriend.

“Your Honour, I cannot walk on the street in peace because of this woman. At one point, she attacked me with a knife, saying she was going to kill me,” the complainant said in regard to Staple.

Additionally, the clerk of court informed Wong-Small that mediation had been suggested for the women to settle their differences; but the complainant has refused that option.

Following that revelation, Wong-Small set the case for trial on May 8 and extended Staple’s bail to that date.