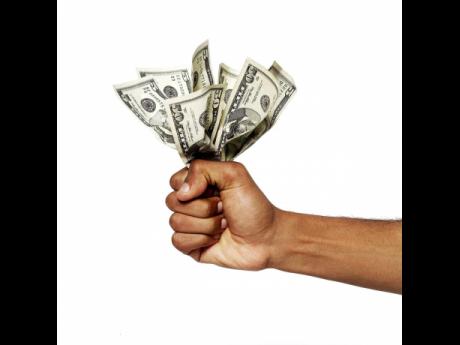 A man who is accused of robbing another man near the Mangoes Beach Resort in the parish was offered bail in the sum of J$100,000 with two sureties when he appeared before the Trelawny Parish Court in Falmouth last Wednesday.

Oral Allen, a restaurant operator of a Cooper’s Pen address, is charged with larceny from the person.

Allegations are that on April 22, at approximately 9 p.m., the complainant was walking along the beach near the resort when Allen, who was previously known to him, approached him and robbed him of US$40 (J$5,373.20).

A passer-by saw what was happening and intervened. It is said that Allen then threatened the second man with a machete.

When the case was mentioned before Judge Ruth Lawrence, the prosecution opposed bail for Allen on the grounds that he was likely to interfere with the witnesses. It was also disclosed that Allen has a similar case which is scheduled to come before the Western Regional Gun Court.

But Allen’s lawyer, Cadene Coleman, argued that the police have not done anything to advance their case against the defendant since he was taken into custody.

“This gentleman has been in custody since April 23. Bearing in mind that Mr Allen is denying the allegations, the police have done nothing about the matter. The police don’t seem to be doing anything with due expedition,” said Coleman.

Allen was subsequently offered bail with instructions to report to the Falmouth police daily, and that he should not have any contact with the witnesses.

The case will be mentioned again on May 30.