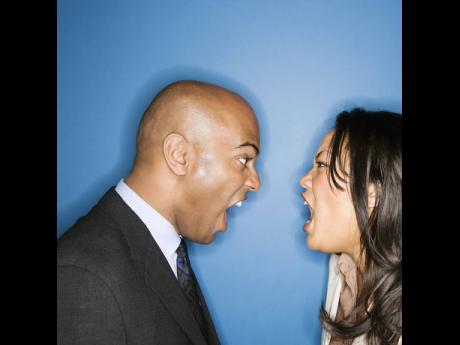 A Trelawny man who reportedly tore his girlfriend’s blouse during a confrontation was only reprimanded when he appeared before the Trelawny Parish Court in Falmouth last Wednesday.

Ronaldo Wilson was before the court to answer to the charges of malicious destruction of property and unlawful wounding. He was eventually freed following a no-evidence motion from the prosecution.

The allegations are that on April 13, Wilson and the complainant were at home when they got into an argument about the clothes she was wearing to work. A fight ensued, during which it is said that Wilson tore the complainant’s blouse and cut her with his fingernails.

The police were called and a report made to them. Under caution, Wilson reportedly said, “I will buy back the blouse. Me and the woman did deh for one year and three months, and she nuh stop call mi madda and say she sick.” He was also arrested and charged.

In court on Wednesday, Judge Ruth Lawrence was told that Wilson and the complainant had reconciled, and that the prosecution would be making a no-evidence motion as the complainant did not wish to proceed with the case any further.

“I’d suggest you go to seek counselling so you can iron out whatever difference you have, so that this does not have to happen ever again,” Lawrence warned Wilson before allowing him to leave the courtroom.