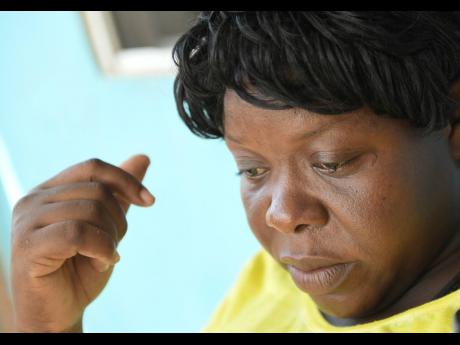 Irene Wright-Latchman speaks about her daughter Alicea who was murdered and found buried in Old Harbour. 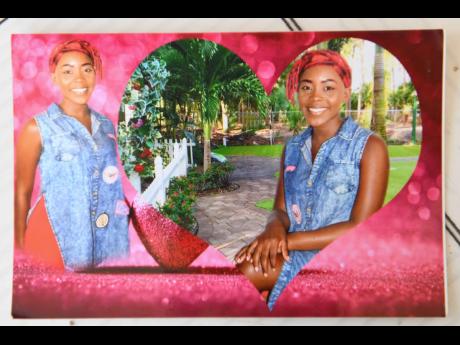 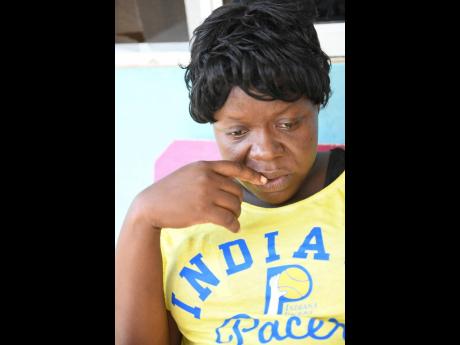 When Irene Wright-Latchman didn't see or hear from her daughter, Alicea Allen, on her birthday on September 7, her motherly instinct told her that something was wrong.

Wright-Latchman, who lives with her husband a short distance away from the house her daughter shared with other relatives in Old Harbour, St Catherine, last spoke with her daughter on September 3 when they spent the night together.

And although she was told by family members and other persons that they had seen her on September 6, Wright-Latchman feared for her daughter's safety, especially after she got a 'bad' dream.

"I dreamt that someone stab my five-year-old son and he cried out. When I woke up, I told my husband that I knew that dream goes for Alicea, and that something was wrong. But he was trying to calm me. The following day I called her grandmother and she told me that Alicea was not at her home but she spoke with her on the sixth of September," the mother told THE WEEKEND STAR.

Last Friday, the 13th, Wright-Latchman's worst fears were confirmed, after the body of her daughter was found in a shallow grave in a yard on Patrick Street in Old Harbour.

The police were summoned by residents to the area after detecting a foul scent emanating from a goat pen located at the rear of the premises.

A dog and a bloody pillow were reportedly found in the grave as well. The family is waiting on an autopsy report to pin down cause of death.

Wright-Latchman, who is in her last trimester of pregnancy, was a picture of grief when THE WEEKEND STAR visited her on Thursday.

Fighting to hold back the tears, she stated that she recently recovered from a nervous breakdown and was warned by her doctors to keep calm because of her fluctuating blood pressure. She exhaled deeply as she stated how she heard Alicea, the second of her three children, calling her name just days before her remains were found.

"I knew something was wrong. I was in Old Harbour conducting business and when I came out the bank, I know I heard her calling me two times. I stopped and was looking for her but I never saw her, but I am sure I heard her voice. I knew something was wrong. I keep calling her cell phone but it was later that we realised that her cell phone was in her room all this time. We had reported her missing but none of us were expecting a news like this," she said.

Alicea, 18, the mother of a one-year-old daughter, was slated to begin cosmetology school earlier this month.

"It's hard to go on without her. I can't sleep or even look in her room at times because it just breaks me down. Right now my pressure is unbalanced and I am trying to keep it steady. I really miss my daughter," said Wright-Latchman.

She described Alicea as one who was full of humor and an exceptional mother.