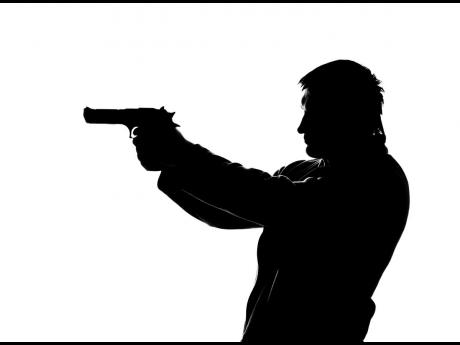 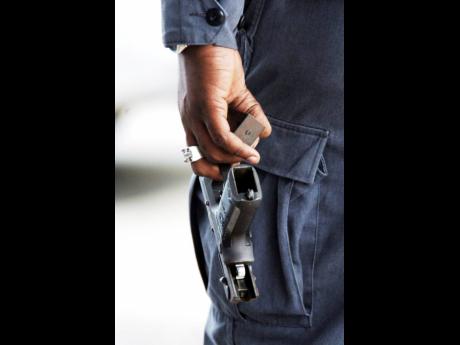 "Me neighbour in a badness and me fear seh in due time, it a go put my family in jeopardy," a fearful and frustrated mother told TH E STAR.

The mother of two teenage boys, who has been living in the Corporate Area for 20 years, says thugs have recently invaded her community and she fears that they have brought danger in proximity to her sons.

"Me see dem wid gun nuff time, and a night time a bare out a port yute dem a bring in a di place. Dem a gunman, me a tell yuh. Somebody need fi come get dem out a di place. A two boy pickney me have and dem a gi me pickney dem chat and a run dem in a house when dem siddung outside, point gun in a dem face, threaten dem. It caan work," she said crying.

The fearful mother is looking to leave her home of two decades, to go and stay with relatives in another parish. "A night time yuh caa sleep, dem ova deh loud like gal. Me a fi do something before something do me. A so it go, me afi lef me place cause me fraid fi mi pickney dem ... dem come from out a nowhere and a tek set pon mi pickney dem," she said.

What makes her even more uncomfortable is the fact that the hoodlums have now taken up residence in an abandoned house close to her home.

"Me nah go to police, enuh, cause yuh caan trust dem. If dem did a do dem job, dem would a know. One old abandon house deh near me and a it dem come occupy. Dem deh pon me tail and a suffocate we. It come like me son dem in a bondage ... dem caan even play likkle ball and dem nuh tek set," she said.

She is adamant that if they had more police presence in the community, she and her boys would feel much safer.

"Is like police nah come round yah suh. Dis country nah move right cause if upstanding citizens can a mind dem business and boy come a tek set pon dem, something must be wrong. Nuh justice nuh exist fi ghetto people. Di only time something a go do bout dis, a if dem come in yah come shoot up me and me pickney dem," she said.