23-year-old dies from cancer a month after diagnosis 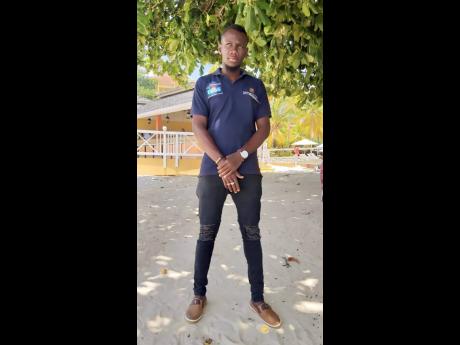 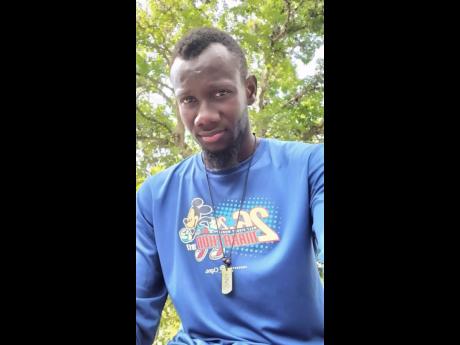 At 23 years old, Mattew Gordon was vice-president of the St Elizabeth Youth Club Association. Deeply interested in leadership, he visited different districts in an attempt to recruit members and form youth clubs.

Sadly, he was diagnosed with colon cancer in October of this year. He was admitted to the Black River Hospital, and though financial help was trickling in, it was too late. A mere month after his diagnosis, Gordon succumbed to the disease.

His mother, Denise Gordon, told THE STAR that she knew this day was coming, as colon cancer is no stranger to the family. However, the suddenness of her son's death caught her by surprise.

"It wasn't expected. I knew that it would come one day but not so quick.

Though she has witnessed other family members suffering with the disease, Gordon said she was still unprepared for the news that her son had passed away.

"I get up from in the morning and said to my uncle wife, 'I've been going to the hospital from last week and this is the only time I am scared to go to the hospital.' I told her that what I'm going there for is not going to be pretty."

Upon her arrival at the hospital gate, Gordon said the security guard began acting strangely towards her. Based on that encounter, she immediately knew what she would hear when she stepped through the hospital doors.

"I said to my daughter, 'Matthew dead!' Tears just start to flow. When I go inside the hospital now, somebody asked if a call me get and I said no and start cry harder.

"The doctor come out and come hug me ... me know seh a dead him dead," she told THE STAR as tears streamed down her face.

She recalls telling her son to be prepared for the diagnosis, when he first got sick.

"I said to him, 'Brace yourself ... yuh have it like yuh fada.' Him go back and forth a doctor. They (doctors) keep on saying is a bacteria him pick up.

"Dem do blood test, ultrasound and everything come back normal. Me seh no doctor can tell me nothing," she said.