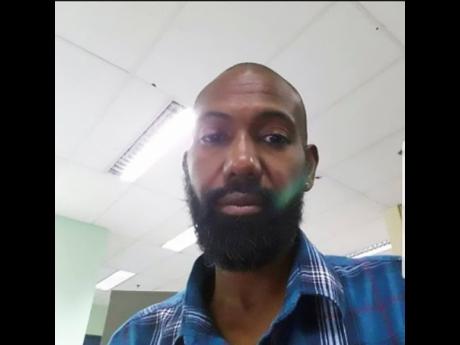 McKoy has been missing since November 7. 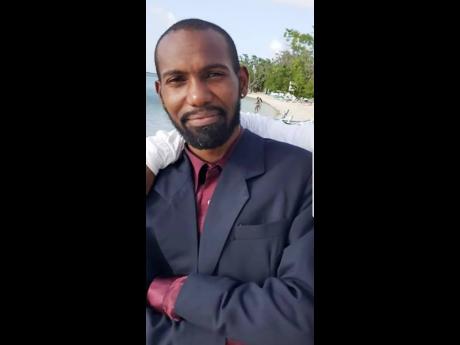 The family of Jamaican Urban Transit Company (JUTC) worker Kevin McKoy has been restive since his disappearance last Thursday.

Dexter McKoy, Kevin's brother, told THE STAR that it was unlike his 42-year-old brother to up and leave his family without a word.

"This is not like my brother. It wasn't like he was complaining about anything. He is a family man and he loves his children. They do not live with him but he would visit them often and every weekend he would carry them wherever he was going. He is just not the type to get up and abandon his family," he said.

According to Dexter, The father of two was last seen leaving his Eltham Vista home in Spanish Town in the early hours of Thursday morning.

"Based on CCTV footage, he was wearing a white T-shirt, black and white knee-length pants, and white slippers. He left the house at 5:55 a.m. and left everything behind, including his cell phone and ID cards.."

Kevin is of brown complexion and slim build, and is about 170 centimetres (5 feet 7 inches).

"Even his car is there, and he recently purchased a car in Kitson Town and he is not there and no one has seen him. We are all hoping for the best. We really just don't know where to begin looking," Dexter said.

Anyone knowing the whereabouts of McKoy should contact the Spanish Town police at 876-984-2305, police 119 emergency number, or the nearest police station.