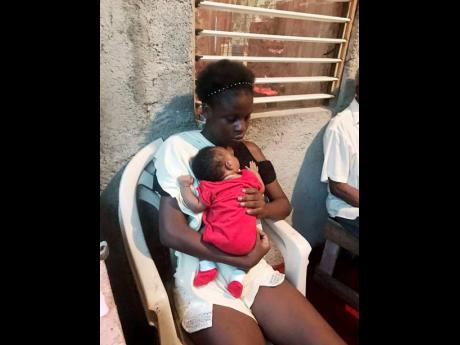 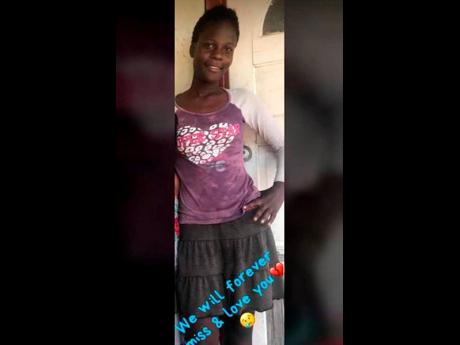 McKenzie’s body was found in a decomposing state
1
2

The family of 18-year-old Shaida McKenzie say they are filled with grief and are still trying to come to terms with her gruesome murder.

According to reports, the decomposing body of the Clarendon teen was found along the Dawkins Pen main Road in the parish last Thursday.

"She didn't deserve this because she was a really nice girl. She loved her baby and the poor little baby is crying for her breasts and we can't do anything about it," Shaida's sister, Shamella McKenzie, told THE CENTRAL STAR.

She continued: "Our mother is trying to be strong but she keeps breaking down. This type of incident is unheard of in our family because people just usually sick and die. The police are not keeping in touch with us and all we are trying to do is get answers. We don't even know where to start," she said.

Shaida lived with her boyfriend and her six-week-old daughter.

She was reported missing on Tuesday, November 12, after she mysteriously disappeared. Her body was found two days later.

While the family suspects that the teen was murdered and left to rot, Commanding Officer for the Clarendon division, Senior Superintendent of Police Lenford Miller, told THE CENTRAL STAR that they are yet to confirm if this is true.

He stated that nothing on the partially decomposing body suggested that she was murdered, therefore detectives are unable to say the cause of death until an autopsy is done.

"The teenager's babyfather is in custody but he is not being treated as a suspect and he is not charged because currently we do not have anything to charge him with. The only reason he is in custody is for us to see if we can obtain any information from him. We have to wait on the autopsy. There was nothing on her body to suggest the cause of death, therefore, we cannot speak to anything unless we are speaking to facts," he said.

Miller also implored the family members of the deceased and the public to come forward with any information they believe can assist with the investigation.