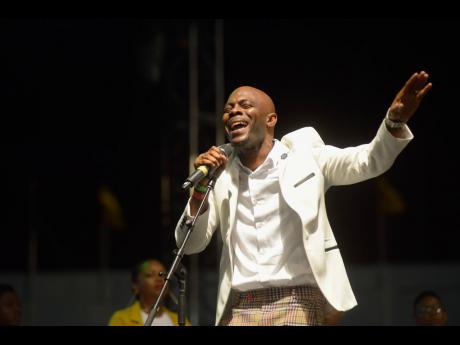 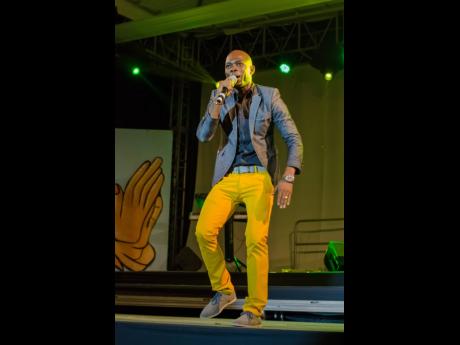 Twenty-three years ago, Rondell Positive, given name Rondell Allen, had one of his most memorable Christmas experiences.

At age 15, like an ant following a sugar trail, he snuck out of his parents’ house and travelled 14 miles to attend a stage show with his friends.

“I think it was the Christmas of 1996 that I really experienced myself as an artiste. I actually snuck out of the house and my friends and I went to the party. We entered the party and then found out that there was a competition … a singing competition. We didn’t have money to buy drinks, so we decided that we would,” he said.

Being sheltered by Christian parents, he was never allowed to attend parties. Nonetheless, young Rondell wanted a taste of the party life. He snuck out about 11:30 p.m. on Christmas night.

“There was actually a dance and stage show with Mad Cobra in Manchioneal Hill. I lived about 14 miles away. I was living in a place called Rural Hill, Long Bay, Portland. I don’t even remember how we got there to be honest … chances are that we probably begged a drive,” the gospel artiste shared.

When one of his friends suggested that Rondell represent the group in the talent competition, the ‘church boy’ found himself entertaining the party crowd.

The Sticks Nor Stones singer won a lot of money that night – allowing him and his friends to drink and splurge.

“At the time, it was about $500. That was a lot of money back then. So we went back home now. Because I snuck out, I actually left a window open to go back into the house. So I went back in through the window, at about 5 a.m.,” he said.

Despite always having an affection for music, it was not until that Christmas experience that he really knew it was something he wanted to pursue for sure.

“I never knew that my mother was up all night, waiting for me to come back inside. And she actually wake me up and put me back out,” he said laughing. “It’s very memorable because truth be told, while I was singing from I was about nine, that was the very first time I actually felt confident in what I did as a singer.”