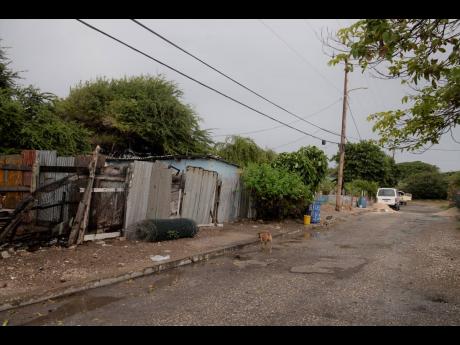 Houses in Port Royal that residents were asked to leave before January 2020. 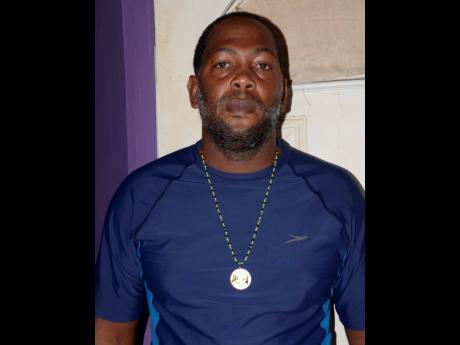 Ondre Kelly says he will not be leaving the place he calls home.
1
2

Many people residing in Fort Charles, Port Royal, recently received a most undeserving Christmas gift - a notice to leave by January 2020.

The residents, who were referred to as 'squatters', will be evicted if they fail to leave.

The plan will be executed over a four-year period at the cost of nearly J$5 billion. Ondre Kelly told THE STAR that he has been in his spot for more than 30 years.

"My mom usually live right here suh ... it was a likkle board place and she died, so I take over an' fix up the place. I have two children here and me wife. Weh dem a go? When me daughter dem fi go school January morning, wah a go happen?" he asked. "Me nuh have no weh fi go. A nuh like dem come and seh 'This is where me a put unu, this is what we have planned fi unu'. Dem just wah come push dung we thing and dem nuh know how we build we thing! Before that, dem put me six foot six ... betta dem bury me. Me work too hard pon diss."

Winsome, another resident, is also hell-bent that she won't be leaving.

"If dem bulldoze we out, we a put it up back again! I'm telling both sides ... PNP and JLP. This is our community and we a go fight fi we community! Years we no see no politician and now all of a sudden everybody want a piece of Port Royal," she said.

Boogie Brown, 66, has also resided in Port Royal for about 30 years.

"Me fix up the place and all of a sudden dem come wid this tourist business. Me nuh have nowhere to go! This is not only my home but my business ... me inna a sticky situation fi di Christmas. I'm trying to find somewhere but it hard ... it's not like nowhere is here to rent or anything," he said.