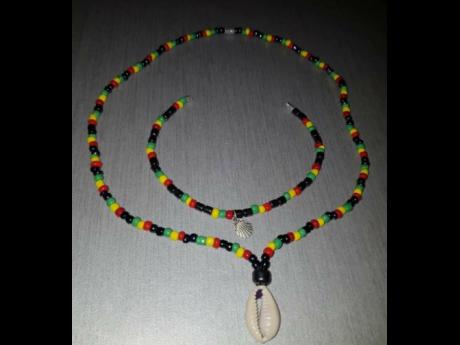 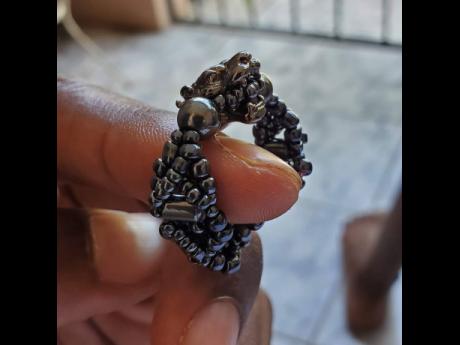 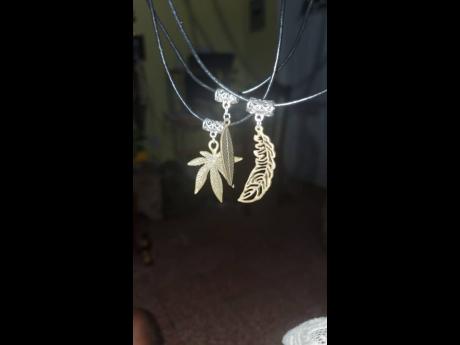 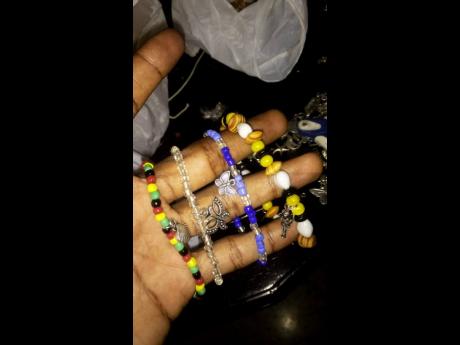 Leon Evans, 22, is a fourth-year logistics and supply chain management student at the Caribbean Maritime University (CMU), who has turned a childhood hobby into a profitable business. Evans is running his own business, Lions Jewelry, which offers handcrafted and customisable jewellery.

Just over two years of doing this on a small scale, he has established a market for his products.

The Portmore, St Catherine resident said that the business is doing very well.

"It has been really profitable. This really surpassed my expectations. I started off in April 2017 and at the time, I was trying to go back into a hobby that I had when I was a kid. I used to mess around with the broken jewellery in the house and remake them ... give them different designs. That's where the hobby originally started off," Evan said.

He offers a wide variety of items, from bracelets, chains and rings to ankle chains. His greatest challenge in getting the business on the road was sourcing beads, which are used in the products.

"I searched everywhere because I wanted to know where they get it from in Jamaica. I went downtown Kingston and asked the vendors, and eventually found the place that I was looking for," he said.

Evans told THE STAR that it was during his search for beads that he realised that the demand for the items he was creating was strong. He said that having seen his products, people started asking him to create similar ones for them.

"I posted beads that I had on my Whatsapp status and a friend of mine saw the beads and he was like, 'hey, how much would you charge to make this chain for me?' I did not give him a price at that time because I had no idea what the market was like. I wasn't thinking about the business aspect ... I wasn't even planning to make money off it. It just happened like that."

Usually, he would select locations where he would meet customers and deliver the products. However, more people are putting in requesting from many different places, so he has recently started shipping.

"Since I started advertising on the different social media platforms, it gave me exposure to different types of customers all across the country. I had to search for different ways that are more efficient to send my products to them at a faster time. So I started to use Zip Mail, which is really convenient because I live near my post office. It's like a game changer."