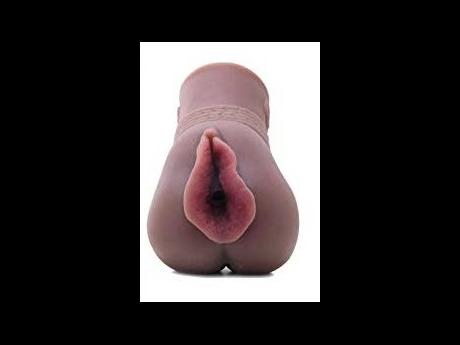 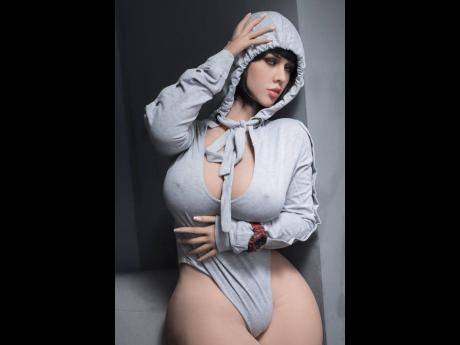 The Sexy Real Sex Doll Shakira has very perky breasts and quite the hourglass figure.
1
2

Many males and females are reportedly stocking up on plastic - not dolls or scandals, but a portable 'sex partner' called the 'pocket mouse'.

According to Latoya Thompson, who orders the sex toys overseas and sells them locally for $4,500 each, there is a constant demand for the 'pocket mouse'.

"People are coming in and buying, and I'm actually going to get some bigger models closer to like the dolls ... not as big as the dolls, but I'm getting some that are a little bigger. They are in demand ... people are asking for more realistic ones," she told THE WEEKEND STAR.

"I have cases where females come and buy for their partners. I wouldn't say most often it would be the females. It's 50/50. I do get both sexes coming and purchasing, either for their partners or for themselves."

The 'pocket mouse' is yet another 'substitute partner' product that appears to be taking the Jamaican market by storm. Another of these products is the Fleshlight, an object with a pink opening that looks like a vagina. The cost varies from $4,500 to $10,500. All the user needs to do is pour a lubricant inside the opening of the product and then pleasure himself.

Another product that could make its way into the Jamaican market is the sex doll - silicone beauties which now boast human-like features such as the ability to simulate orgasms, flirt. They can even be made to feel warm like real skin.

Researchers have also created a robots. The 'male' has a 'bionic penis' and the 'female' comes with a self-lubricating vagina.

Sexologist Dr Karen Carpenter, contacted by THE WEEKEND STAR to comment on the factors driving the demand for these sex products, said that sexual objects should not be referred to as 'sex toys.'

"Toys are for children and these are not for children. I can't see these as toys. They are sex aids. As they become popularised on the market, they have taken on a commercial appeal, but many of these things have been made as an intervention for some kinda dysfunction," she explained.

"Some people simply don't have partners. In a modern world where most of what we do is online, we are even more remote from our partners, so these sex aids can sometimes alleviate loneliness, sexual desire or the need for contact," Carpenter said.

She, however, said that products such as 'pocket mouse' and fleshlights are not a replacement for human interaction.

Meanwhile, Thompson says customers have relayed to her that it's safer and keeps them out of trouble.

"This is more requested than you would think. It's a safer alternate ... you won't get yourself in a lot of trouble if you're a male buying it for yourself. You know sometimes you have partners that are overseas ... for females, if their partner is overseas ... say they are soldiers ... they feel comfortable sending them off with it," she said.