‘Is a risky business’ - Fisherman demands respect for his job 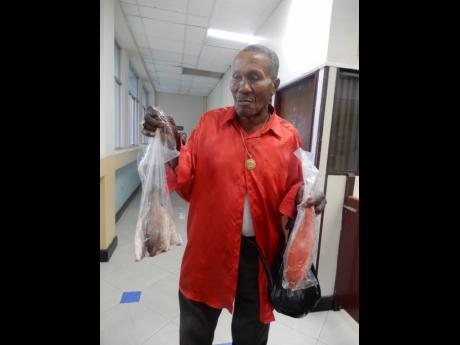 Kenneth Johnson says he catches and sells his own fish. 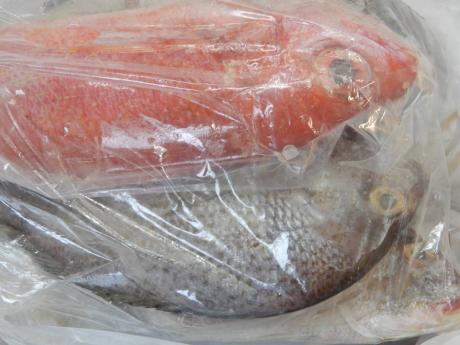 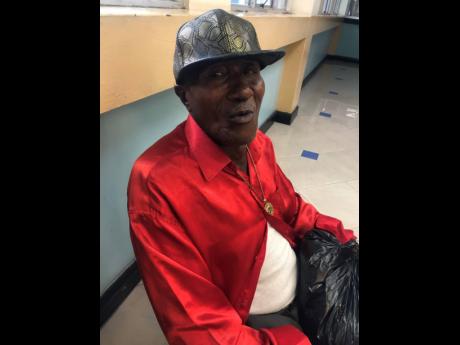 Many people believe that fishermen just go to sea, return, and sell fish.

But Kenneth Johnson, 58, wants Jamaicans to know and understand that there is much more to the profession. He compares the job to any other job, but adds that it's high risk.

"A lot of people believe that the fisherman thing is a simple thing, but they wouldn't believe seh is a risky business. Is not a simple thing. We out deh a face shark every day. Sometimes we all spend two days a sea. Pon a regular day, we go all 4 o' clock inna the morning and we nah come back until bout 6 o' clock inna the evening," the Yallahs, St Thomas, resident told THE STAR.

Johnson says she catches fish mostly in the Morant and Pedro Cays, where he's surrounded by sharks daily.

"Last month, me a tell you seh a big dutty shark come a me boat. Dem smell when we have some big fish inna the boat. Sometimes we gut the fish dem and throw dem ova pon dem belly, so dem smell dat and smell di blood and swarm di boat. Sometimes you will only hear a loud bang and then feel di boat rock. Yuh wonder a wah and when yuh peep, yuh see some big ol' shark," he explained. "Dem never really attack we yet. Some grab on pon the engine, and yuh just see dem tail a flop inna the air."

Johnson said that he is also a father, so fishing is a means of being able to provide for his children. Moreover, putting himself is such danger repeatedly is a threat to his family.

"As long as yuh inna di boat and yuh engine is okay, all yuh afi do a sail away. When you anchor one place, dem smell the fish and all 100 shark surround yuh. So just sail weh! Sail weh from dem! Dem dangerous. When me sail fi all three miles now and stop the boat, me find seh all 30 shark a trail di boat," he said.

All this risk taking is why he deems some treatment from the public as disrespectful and degrading to all fishermen, when he considers the reality of the market.

"Sometimes me mek a catch of all 100 pound a fish. Sometimes it go up to 200. So me risk my life and come back a sell fish fi $850 and people ball dung price and wah pay yuh likkle or nothing. Many times you come from sea and a man nuh wah give yuh the right money," he complained, highlighting that he resorts to venturing outside the market to sell his fish.

"Sometime we tek taxi go New Kingston and sell dem. Me have people weh order and me walk round and meet them. Right now me have some snapper and me a go walk and sell dem ... me know weh fi go fi find people who need dem."