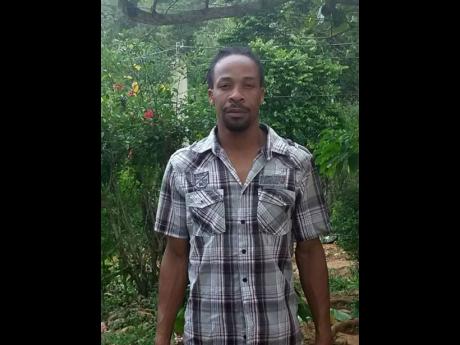 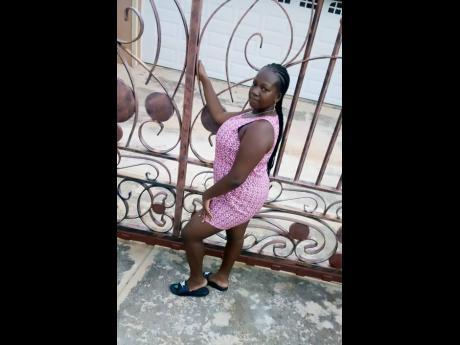 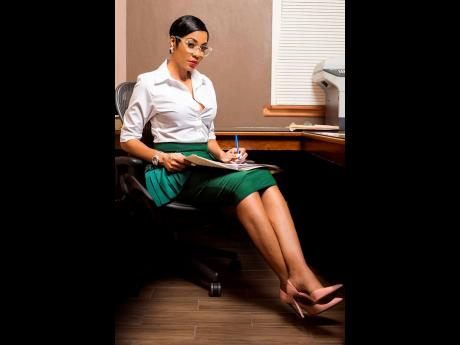 Imagine being born on April 1 and instead of hearing 'Happy Birthday', all you're receiving is 'April Fools'?

For some persons, it's no fun being born on a day made for pranks.

Jason Perry, 38, recalls a time when he was pranked on his birthday as a youngster.

"When me smaller, somebody gimme a letter fi go drop off. Me tek di letter and a bring it, and when me almost reach, me open the envelope and see seh a one feather in deh and me just no bother go nuh further. Me neva cuss, me just laugh," the St Ann resident shared. "People tease me and trouble me but dem never yet fool me again. Dem try fi trick me and send me out again but it neva work."

Shellyann Noteman told THE STAR that her 15-year-old son, Trequan Abel, has faced his fair share of ridicule for being born on April 1.

"Dem always trouble him," she said laughing. "Him likkle friend dem always a trouble him seh him born April Fool's Day. All big people used to mess around him. Him never really cry bout it ... him always take it as joke. When him did much smaller, him used to ask me what the day mean."

The west Kingston resident said that she had to explain to her son that it was just another regular day.

"Him nuh feel no way. The way him did really rude, nothing never really bother him," she said. Dancehall star D'Angel said that celebrating her birthday as a child was difficult.

Me used to bawl

"It wasn't nice. I used to be afraid to tell people that I was born on April 1 growing up. People always provoke me and trouble me and me used to bawl. So me used to trick them and tell them me born a different day, like April 3," D'Angel told THE STAR. With maturity, she started appreciating her birthday.

"I realised that my birthday is my birthday and I have to appreciate the day I was born. So I wasn't afraid anymore, or cared what anybody thought. It doesn't matter what anybody say about me ... I just forgive and forget," she said. "I'm resilient, I'm strong and I'm a loving woman. April 1 rocks!"

Anishka Madden, 26, said that her childhood birthdays were everything she could have hoped for.

"It was pretty much exciting for me, knowing that I was born on April Fool's Day. You know that day stands out from the rest, so everyone is going to always remember your birthday," she related.

"Although people would tease and make fun of me, it wasn't an issue for me. I just feel special and different from the rest. They (friends) would say I'm a fool because I'm born on April Fool's Day, and say 'that's why you fool suh'," she said bursting out in laughter.

Her family has always tried to prank her on her birthday, but without success.

"I have never been pranked or fooled because I'm always alert. Even when my family and friends try, I'm always expecting the unexpected," she said.