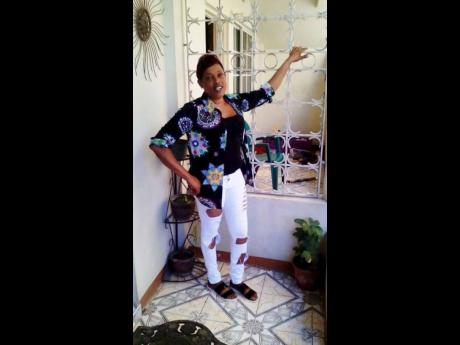 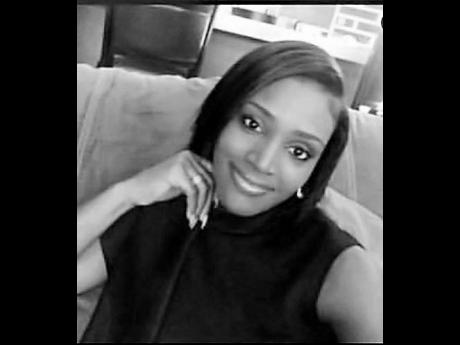 Two women, who persons said had been friends for eight years, were both shot dead by gunmen last Friday along a section of Windward Road.

The deceased have been identified as Carlene Campbell, 47, and Bunisha Carr, 30.

Reports are that about 9:20 p.m., Campbell and Carr were standing among a group of persons along the roadway, when they were pounced upon by armed men travelling in a motor car who opened fire hitting them.

The police were alerted and they were taken to hospital where Campbell was pronounced dead and Carr died while being treated.

Campbell's sister Michel told THE STAR that she is still in disbelief.

"When you see it on TV or on the news it affect me and now it come close to me now is like me body numb; I don't even know what to think. Right now me just have to say my prayers and go a my bed and ask for protection but it hard because I wouldn't even want that for my worst enemy much less," she said. "Sometimes me weak out especially when a me alone deh home. Me bury me mother in a January so me just a wonder why me a go through this again." She said her sister has left two children behind.

"Me know the daughter must can't stop cry because they are well close. Both of them live in the room round the back. She love and take care of them, wash the clothes, wipe off the shoes, and them a big young man and woman," she said.

Rashana Shorter, Campbell's daughter, told THE STAR that she feels as though a part of her is missing

"I'm devastated and still in disbelief. My heart is shattered in a million pieces," she said. "We were best friends. I could talk to her about anything."

One resident told THE STAR that Carr was a sociable person.

"She a good girl man. She move good with everybody. Right now me feel cut up bout wah gwan. Me nuh know weh it a come from but me feel a way about it and a two a them pass on," he said. "A my yard me stay and hear the shot. All now me cyah come to terms with it." Persons said that both Campbell and Carr got along well with others.