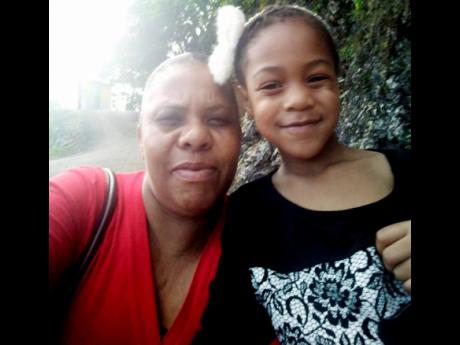 Jaydi-Ann Chambers and her mother. 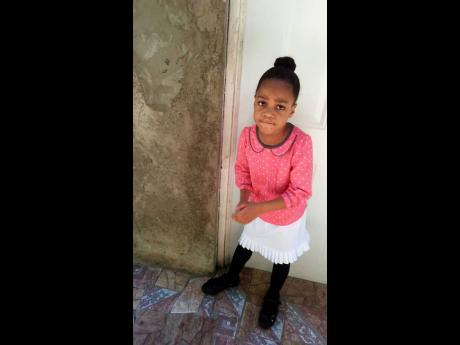 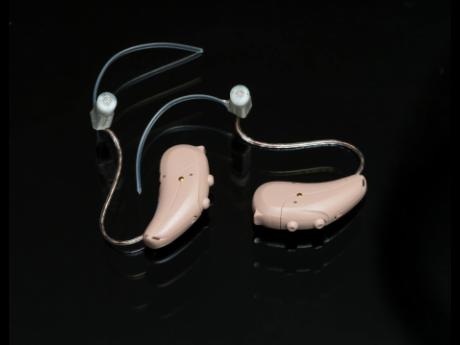 "It would be a great joy for me to know that I can call her and she answers me." These were the words of 43-year-old Tara Chambers, whose only wish for Christmas is that her five-year-old daughter, Jaydi-Ann Chambers, will get a pair of hearing aids.

The desperate mother told THE STAR that she has been on a quest to raise $350,000 to purchase the accessories since last month.

"It is hard because people are promising but nothing is coming through," she said. "I don't raise much. I have about $30,000 already and I'm hoping to raise the rest by the end of December," Chambers said. Jaydi-Ann was diagnosed as being deaf by doctors earlier this year, after a series of tests.

"The tests she did determined that she is severely deaf in the right ear and moderately deaf in the left. Right now she can only hear like about 30 per cent," Chambers said.

The mother said that she first noticed that something was wrong with her baby when the child was about one year old.

"I realise that when I'm calling her she not responding. I use to be on top of my voice and she wouldn't turn around or nothing," she said.

I am home just crying

"Most of my days I am home just crying because it is not easy knowing you have your child and you calling her and she can't come to you. She might be heading into danger and she can't understand when you telling her to stop," Chambers told THE STAR as she fought to hold back her tears.

She added: "Her hearing also affect the speech so she can only saw few words. So if I'm going on the road or in the bush I bring her because if someone molest her or anything, she can't explain herself."

Dr Georgia Beavers, clinical audiologist at the Caribbean Hearing Centre, said that as a result of the hearing problem, little Jaydi-Ann's speech would be delayed "because she doesn't have the hearing aid, and her emotions and feeling would not be developed, because she can't pick up different signals, unless someone is face to face talking to her".

The doctor said that 95 per cent of what we learn is through incidental hearing.

"With the hearing aids, it will open things for her, so she can develop her language and vocabulary. It would also help her in the classroom to be able to function properly and relate with her peers," Dr Beavers said.

That's why it would be music to her mother's ears if donors call wanting to help her baby lead a normal life.

"I know it would be a great joy for her because she can get to speak with her peers at school, and when she goes to church she can respond to people. It would also mean so much for her to come and say 'mommy I want this or that'," she said.