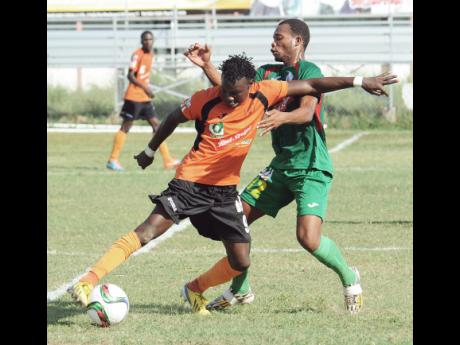 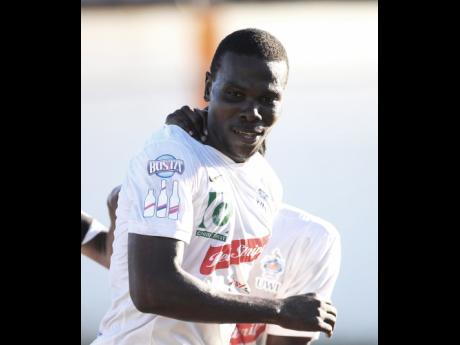 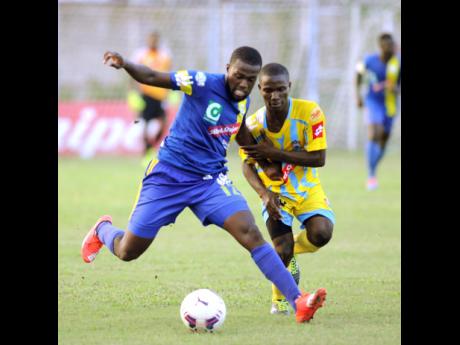 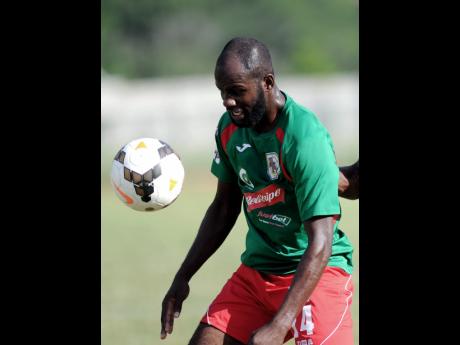 With just five rounds of matches remaining in the Red Stripe Premier League (RSPL), the chase for the last semi-final spot continues in earnest tomorrow with two key matches on.

The feature game sees fourth-place Harbour View facing sixth-placed Humble Lion at Harbour View Mini-stadium at 6.30.pm. The other key match is at the Edward Seaga Complex where Tivoli will host UWI FC at 3.30.pm. In other matches Portmore oppose Reno at Frome at 3.30 p.m., while in the bottom-of-the-table clash Waterhouse welcome Rivoli United at Drewsland mini-stadium at 6 p.m.

Harbour View (38 points) currently occupy the coveted fourth spot which is also being hotly pursued by UWI (38) and Humble Lion (37). Harbour View and Humble Lion are unbeaten in their last three matches with similar records two wins and a draw for seven points each. There will not be much difference between the teams when they meet, although Harbour View have the better attacking record and are playing at home which should give them some advantage.

Humble Lion need to win if they hope to remain in contention, as a win for their opponents would create unwanted distance in the table for the Clarendon club. But a win would be just what Harbour View would require to inch closer to sealing a last four place.

After spending one week in fourth place, UWI FC went down 4-3 to relegation strugglers Rivoli on Sunday to slip from the semi-final position to fifth, and they will not find things any easier playing against Tivoli (32) at home. However, Marcel Gayle's team has shown that they have come of age in the league in their debut season and are now making a sustained effort to book their place among the semi-finalists.

Tivoli have definitely made strides since Glendon 'Admiral' Bailey returned to the helm late January, but UWI FC are on a great run of form and their hunger for a semi-final place will give them the edge in this match. At Frome, Portmore will be expected to win against struggling Reno (31)

Meanwhile, Waterhouse (25) could rekindle their survival hopes if they can muster a second straight win against Rivoli (27) at Drewsland. The Anthony Patrick-coached Waterhouse can move ahead of their opponents and off the foot of the table with a win. A win for Rivoli would pull them further away from Waterhouse and closer to Reno, providing the latter lose.