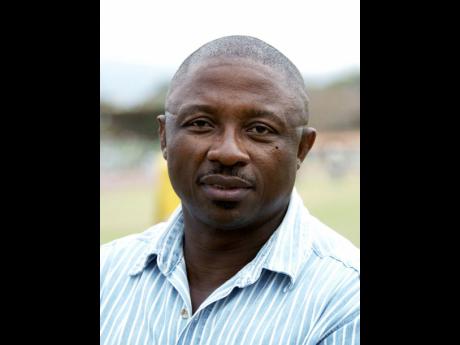 Last year Calabar High matched their best ever winning streak at the annual ISSA-GraceKennedy Boys and Girls' Championships when they won their fourth successive crown.

On Saturday the Red Hills Road-based school won the Mortimer Geddes trophy for the fifth time on the bounce and head coach, Michael Clarke, hailed the victory.

"This is a memorable one, very historic," Clarke said. "The school in its history has never done five straight before. KC are a talented team, very well coached but today (Saturday) was our day." he commented amid celebrations on the running track.

He added: "I am quite pleased by the success. But we are always planning ahead, like three years ahead so (winning next year) it's quite a possibility," he said.

Clarke has won a combined 15 boys' titles with three different schools. He won his first championship with St Jago in 1988. Then he moved to Jamaica College where he won seven titles. He won his first double in 1991, 1992 with the Old Hope Road school and his first triple with the 'dark blues', 1998 to 2000.

He joined his alma mater, Calabar, in 2003 and saw them to back-to-back titles in 2007 and 2008. Last year he claimed his first four-peat and now he has gone his first five straight titles.

"I am humbled by the success and I give God thanks for it as well," he told STAR Sports.