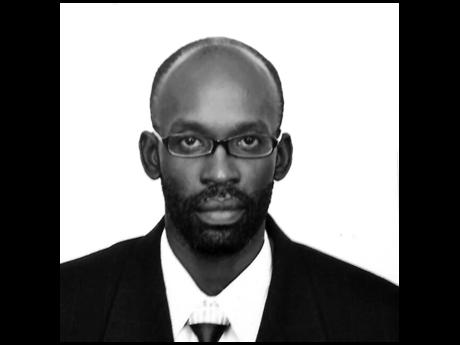 In 2013, Spanish Town Spartans reached the final of the National Basketball League (NBL).

Since then, the club has suffered a couple of critical losses that have all but spelt the end. Just months after narrowly losing the best-of-three NBL final to Urban Knights, Spartans lost club founder and motivator, David Harrison, who was shot to death.

With the team yet to recover, last month they lost another key member, manager Dr Marlon Beale, who had kept the ship afloat since Harrison's demise.

Beale, a Southern Conference vice-president and devout Christian, was killed during an alleged attempted robbery.

"Dr Beale is the one who made things happen. David Harrison would do the ground work, scout the players and help to train them. Dr Beale made it happen. He provided financial support; found money to pay coaches; helped players get scholarships, and took care of individuals out of his pocket," Bogle explained.

Beale's absence will be felt throughout the club but it is their intention to maintain the standards he set.

"Other people have stepped up, but now multiple people take care of the things he (Beale) used to. They have asked me to do more, and because of the predicament I have to stand with them. So things will continue despite the loss," Bogle said.

"(Beale) was one the better managers. He won manager of the year on two occasions in the southern league. He had been a valuable member of the executive as a vice-president. He held that programme in Spanish Town together. He was a very noble person and we will miss him," Martin said.