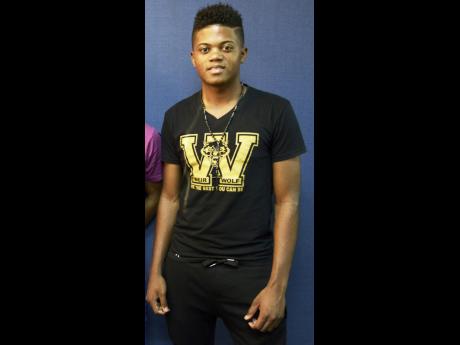 Jamaican winger Leon Bailey continued his red-hot form in the Belgian Pro League Championship yesterday but despite scoring his club's lone goal could not prevent Genk from going down 2-1 to Gent.

The win enabled Gent to climbed one point and a place above their opponent in the table to third with 36 points.

Bailey, a former Kingston College student and former Kingston and St. Andrew Football association most valuable player, has reportedly been of the radar of European giants, Chelsea and Borussia Dortmund as well as other European big name clubs.

The 18-year-old, who wears the number 31 shirt for the Belgian club, headed Genk into the lead only 15 minutes into the game, from a right side cross, to register his fifth goal of the season.

They could not hold on to their advantage as Laurent Depoitre's goal on 23 minutes pulled their opponent level and despite Kenneth Saeif being shown the red card a minute before the break, Gent still managed to get the victory as Renato Neto 90th minute penalty gave them a late win over their fierce rivals.